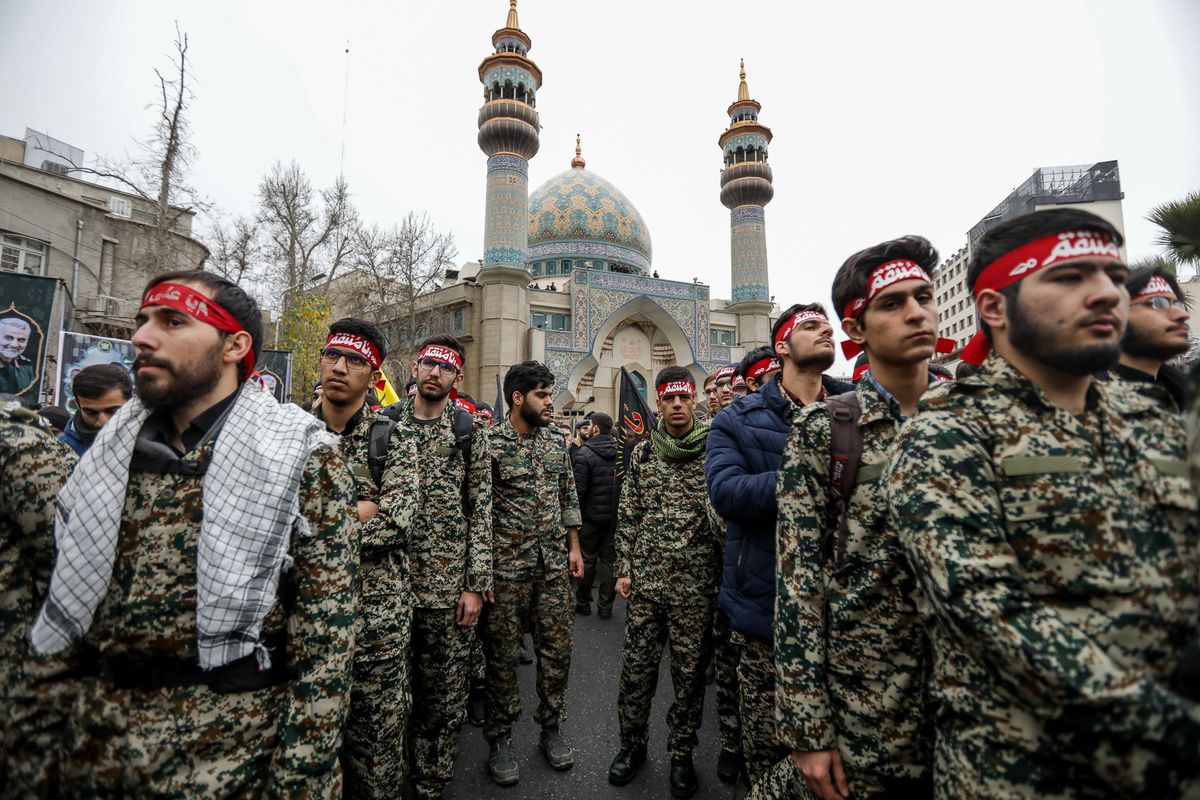 The Guardians of the Iranian Revolution reported that the missile attack of their air force against the military base Ain al Asad, located in Iraq and where US troops are deployed, is the first step of their “hard revenge” for the murder of their Commander, Qasem Soleimani.

“To the Great Satan, the cruel and arrogant US regime, we warn that any other evil, rape or other measures will face a more painful and overwhelming response,” the Revolutionary Guard Corps said in a statement. posted this Wednesday on their website.

The note also addressed threats against the US-allied Arab countries. which house US military bases, urging that their territories not be used to launch reprisal attacks against Iran.

“We warn the US-allied governments that have given their bases to the terrorist Army of that country, that any territory, if it is the source of hostile and aggressive acts against the Islamic Republic of Iran, will be our goal,” he said. As for Israel, the Revolutionary Guard stressed that it considers that this country is united in these crimes with the United States.

Finally, the elite military body advised the US to summon his soldiers in the region “to avoid further damage and not to endanger the life of the military of that country because of the growing daily hatred towards the unpopular regime that dominates the United States.”

According to the Pentagon, more than a dozen ballistic missiles hit two air bases in the last hours that house the country’s troops in Iraq, those of Ain al Asad and Erbil.

A Pentagon spokesman, Jonathan Hoffman, said in a statement that it is not yet known whether there have been casualties but it is clear that the rockets “launched from Iran.” Iran memo cites only the basis of Ain al-Assad and Iraqi police and military sources also confirmed in principle that bombing alone and not that of Erbil.

American soldiers deployed in the framework of the US-led international coalition are in Ain al Asad. of the fight against the jihadist group Islamic State, EI.

Iran has claimed revenge and has urged the withdrawal of US troops from the Middle East following the assassination of a US Soleimani selective bombing in Baghdad last Friday.

Soleimani, as commander of the Quds Force, was very present on the ground in other countries of the region by supporting Shia groups such as the Lebanese Hizbullah or the Iraqi militia Popular Crowd, as well as the Syrian regime of Bachar al Asad and the movement Palestinian Hamas.

Newer Post
What Is The Next Step of Iran’s Revenge?
Older Post
Ukrainian Boeing-737 with 176 people crashed in Iran

One patient remains at Caura Hospital 0

El Salvador Authorizes Use of Lethal Force Against Gangs 0