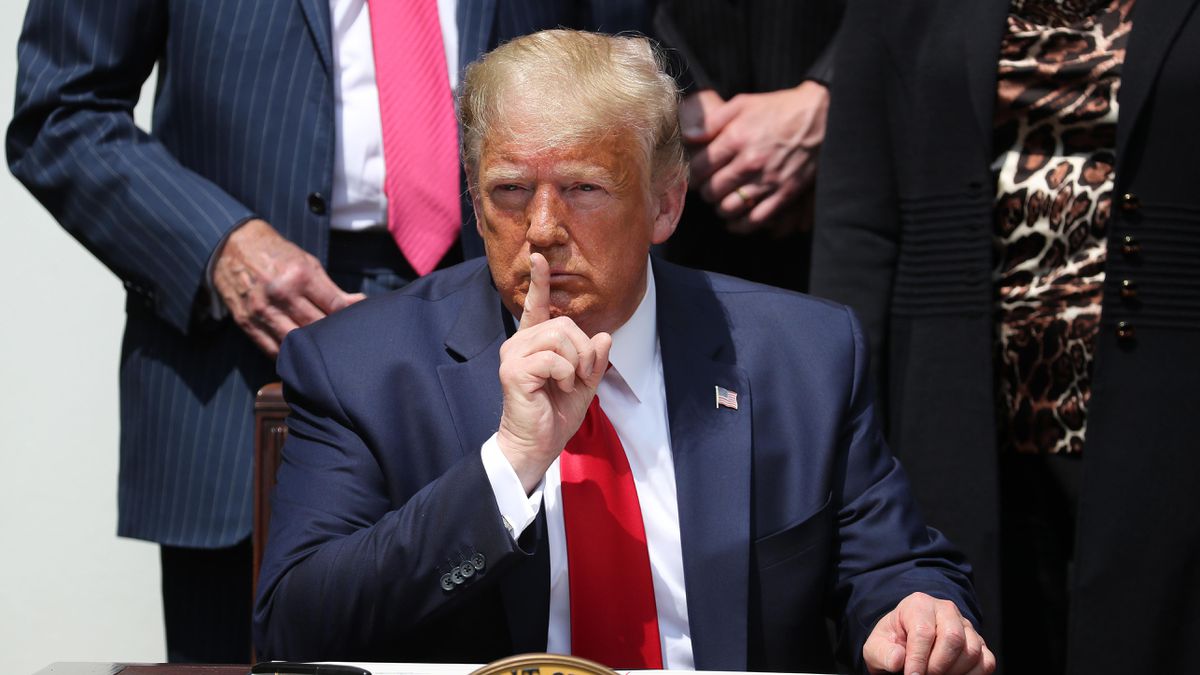 Georgia secretary of state Brad Raffensperger opened an investigation on Monday into an attempt by former US President Donald Trump to have the state’s election results declared invalid.

The investigation was announced after Trump pressured Raffensperger in a January 2nd phone call to invalidate the state election results. Trump asked the secretary of state in the conversation to “find enough votes” to reverse his election defeat in Georgia.

The “only” thing Trump wanted from Raffensperger is to find 11,780 votes for him. Trump first attempted this by flattering and pleading with him, later by threatening criminal proceedings. According to Trump, it was impossible that he had lost the state.

Following the conversation, requests came in at the Secretary of State’s office to investigate the incident. According to a spokesman for Raffensperger, this is an administrative investigation that focuses on finding facts.

Experts say Trump may have violated multiple election laws by pressuring Raffensperger, including conspiring to commit electoral fraud and deliberately obstructing the execution of election duties. Violation of these laws carries fines or even imprisonment.

Archbishop Burns Altar After Priest Has Sex in Church 0