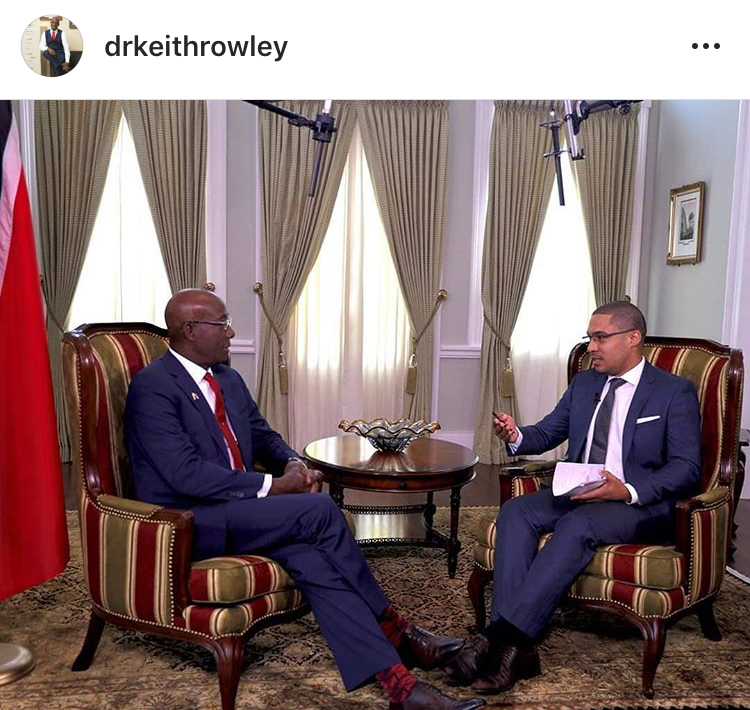 Interview with the Prime Minister will not air on CCNTV 6

The interview will air on Sunday 12 January, 2020 from 7:30 pm on all major television and radio stations.

CCNTV6 however issued a release claiming they will not air the interview.

The release states that One Caribbean Media, Chief Executive, Dawn Thomas explained that the interview which is due to air at 7:30pm; would have interfered with the station’s commercial obligations.

The release also states that the recording provided by the Office of the Prime Minister was asked by all media houses under license agreements to be carried on both radio and television stations.

”The Government by law is entitled to a certain amount of air time to present issues of national interest.”

Can meat spread the coronavirus? 0