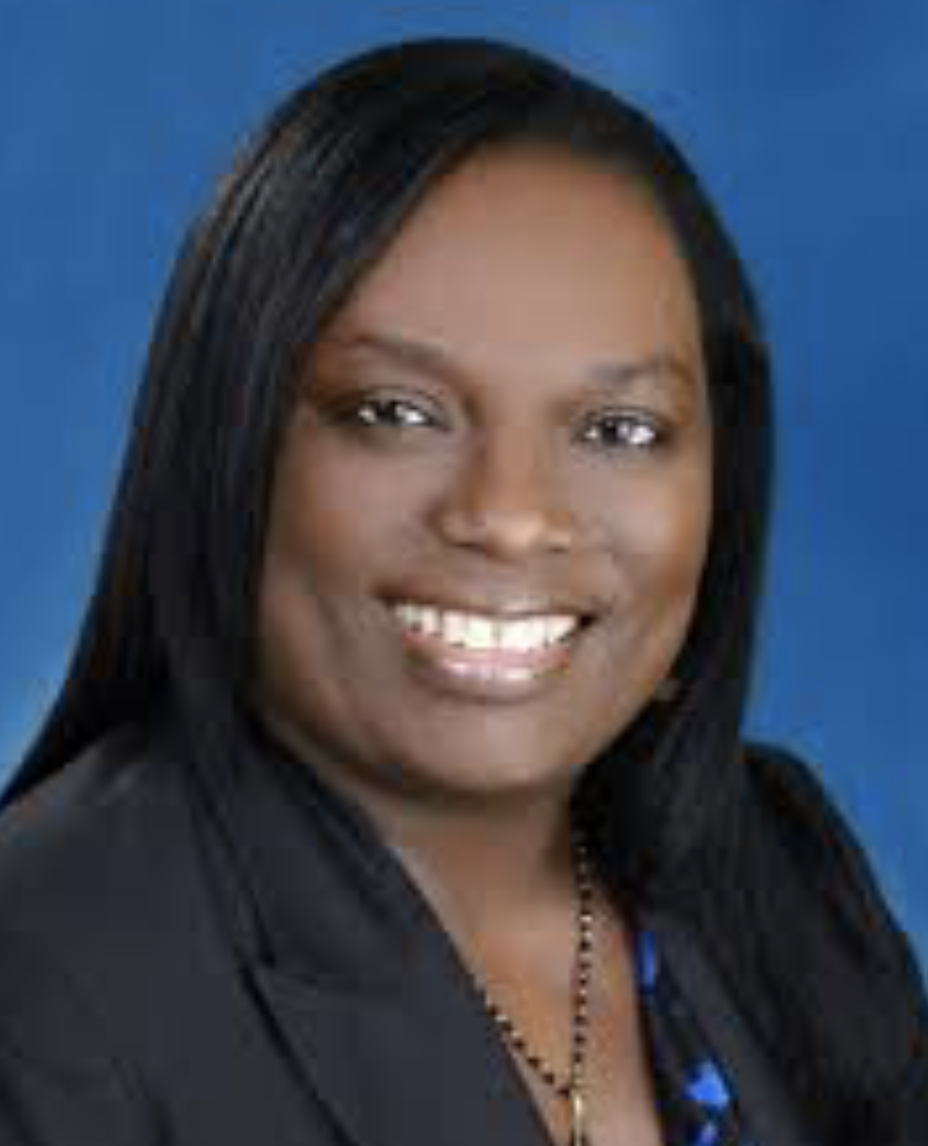 As we continue to pay tribute to women of strength and substance on the occasion of International Women’s day 2021. We at IzzSo are honoured to profile a trailblazer, a pioneer….The President of the Industrial Court of Trinidad and Tobago, Her Hon. Mrs. Deborah Thomas Felix, who recently published and launched her first book. Labour Law in the Commonwealth Caribbean: The Practice of good Industrial relations in the 21st century. Her Honour took time to talk with us about being a patriot, and why she is proud to be from Trinidad and Tobago. Her Honour is certainly an inspiration to many and such an amazing woman of strength.

The President of the Industrial Court, Mrs. Deborah Thomas-Felix, is known for her wealth of experience as a judicial officer and Court administrator. In 1990 Mrs. Thomas-Felix became the youngest person in Trinidad and Tobago to be elevated to the bench as Magistrate after practicing as an Attorney at Law. Within four short years she attained the position of Senior Magistrate. In 1995, she made a career shift to assist the government of St Vincent and the Grenadines in the structuring and establishment of the Family Court of St Vincent and the Grenadines of which she became President. This court was the first Family Court to be established in the Organization of Eastern Caribbean States (OECS).

In December 2014, Mrs. Thomas-Felix was appointed a Judge of the United Nations Appeals Tribunal (UNAT). She became the first Caribbean national to be appointed to that position. In 2015, she was elected Second Vice President and in June 2016, became the eighth President of the United Nations Appeals Tribunal.
On November 12, 2015, she was appointed by the Governing Body of the International Labour Organisation (ILO) as a Member of the Committee of Experts on the Application of Conventions and Recommendations – a Committee composed of twenty (20) of the world’s most eminent legal luminaries who are responsible for monitoring the application of international labour standards. She became the first Trinidad and Tobago national to be appointed a Member of the Committee.

On March 1, 2020, Mrs. Thomas-Felix was appointed a Member of the International Monetary Fund Administrative Tribunal (IMFAT), an independent judicial forum for the resolution of employment disputes arising between the International Monetary Fund (IMF) and its staff members. Like the United Nations Appeal Tribunal, she became the first Caribbean national to be appointed to that position.

Mrs. Thomas-Felix is the holder of a Bachelor of Laws degree (LL.B) from the University of the West Indies, Cave Hill, Barbados and a Certificate of Legal Education (LEC) from the Sir Hugh Wooding Law School, St. Augustine, Trinidad. She also holds a Masters of Law degree (LLM) in International Legal Studies from the American University’s Washington College of Law, Washington D.C, USA. Her core areas of study for the LLM included International Criminal Law, Judicial Reform, International Finance and Sustainable Development Law, Gender Studies and International Environmental Advocacy. Mrs. Thomas-Felix is also the holder of an Executive Masters in Business Administration (EMBA) with distinction from the Arthur Lok Jack Graduate School of Business of the University of the West Indies. She is certified in international arbitration in oil and gas cases.

A Fulbright scholar of the Hubert Humphrey Fellowship Programme, Mrs. Thomas-Felix pursued her fellowship at American University’s Washington College of Law in Washington DC, USA. Her field of specialisation for that fellowship is Environmental Law and Health and Safety. She is the recipient of two other fellowships namely the Georgetown University Leadership Fellowship and the Commonwealth Judicial Education Institute Fellowship. Mrs. Thomas-Felix currently serves as a resource person for the Fulbright/ Hubert Humphrey Fellowship Programme. She is also one of the pioneers of the Trinidad and Tobago Judicial Education Committee/ Institute. Mrs. Thomas-Felix attained the distinguished honour of Alumna of the Month for November 2014 from the University of the West Indies Alumni Association Barbados Chapter, for her substantial contribution to the legal fraternity locally, regionally and internationally. In June 2017, Mrs. Thomas-Felix received the Mayoral Award for National Service from the Port-of-Spain City Corporation of Trinidad and Tobago and in October 2018, she was among seventy of the most distinguished alumni in the region to be awarded for outstanding leadership by the University of the West Indies.
She is a published author who co-authored the Judicial Training and Resource Manual entitled “Domestic and Gender-Based Violence” (2003).

Watson Duke’s back on social media; says T&T Government is trying to set him up 0