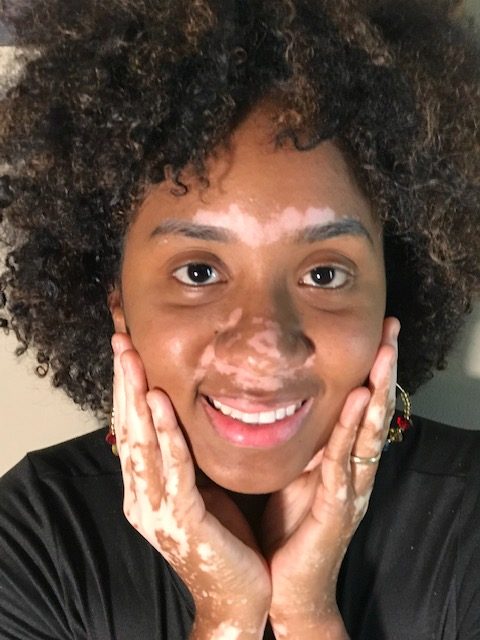 IzzSo media celebrates women all over the world. International women’s day 2021 will be observed on Monday 08th March, 2021. This year’s International Women’s Day campaign has chosen the theme #ChooseToChallenge with the idea that a challenged world is an alert world and individually, we’re all responsible for our own thoughts and actions.

In Trinidad and Tobago, that has been significant focus on girls and women in recent weeks. With the murders of Ashanti Riley and Andrea Bharatt, the country erupted in a groundswell of marches and activities where thousands of ordinary citizens calling for the protection of girls and women. As the world celebrates International women’s day 2021, we at IzzSo media have chosen to highlight the courage and accomplishments of our women in the country.

Akenna Kubla is a beautiful wife, mother , sister and friend, who was enjoying her dream job as a cabin attendant with a major airline. She became injured on the job, on a flight. Unfortunately the injury and treatment process left her stressed and she believes may have triggered her ‘vitiligo’ condition which has seen her on a journey of self discovery….

Vitiligo is a long-term skin condition characterized by patches of the skin losing their pigment. The patches of skin affected become white and usually have sharp margins. The hair from the skin may also become white. The inside of the mouth and nose may also be involved. Typically both sides of the body are affected.

The skin doesn’t have its characteristic color because it has lost its melanin. For some reason, the pigment-forming cells known as melanocytes have been destroyed. We don’t know why this happens. It might be an autoimmune condition, where your body’s defenses turn on your own cells instead of attacking invading germs. Although vitiligo affects all races equally, it’s more noticeable in dark-skinned people.

Who Is Likely to Get It?

Up to 2% of the population and an estimated 2 to 5 million Americans have the condition. It doesn’t matter if you’re a man or a woman. In most cases, it develops early in life, between ages 10 and 30. It will almost always show up before age 40. Vitiligo may run in families. You’re more likely to get it when someone else in your family has it, too, or when people in your family get gray hair prematurely.Autoimmune diseases, such as autoimmune thyroid disease (Hashimoto’s thyroiditis) or type 1 diabetes, can also raise your odds.