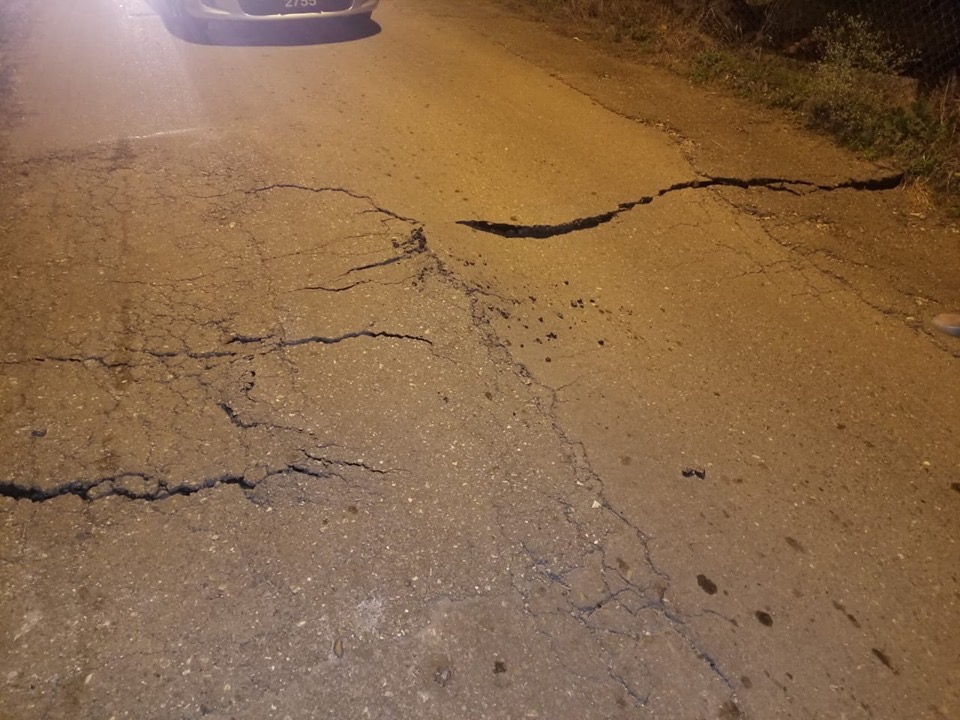 Minister of National Security Stuart Young is advising citizens to stay away from the mud volcano in Piparo given recent activity at the site. 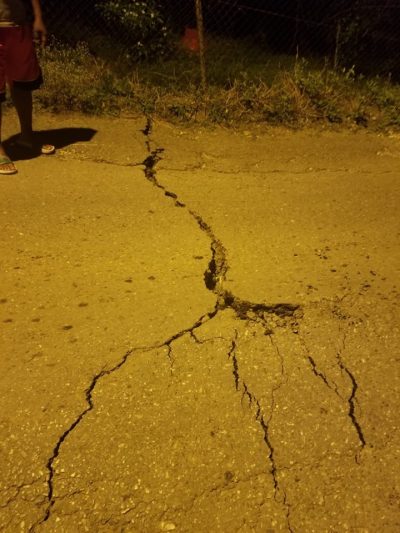 Over the weekend, the volcano which has remained in a stagnant state for over 20 years, exhibited signs which could indicate an upcoming eruption. Some streets in the village were visibly cracked. One senior geoscientist who visited the area said that surveys done reveal that the volcanic activity could be serious, echoing Young’s sentiments of staying away from the site. He said residents who live close to the volcano should seek other housing arrangements.

In 1997, the volcano erupted and left parts of the village buried in its wake. Since then, the Volcano has remained in a docile state until last Saturday.

Take a look at the video shared by one of the residents: