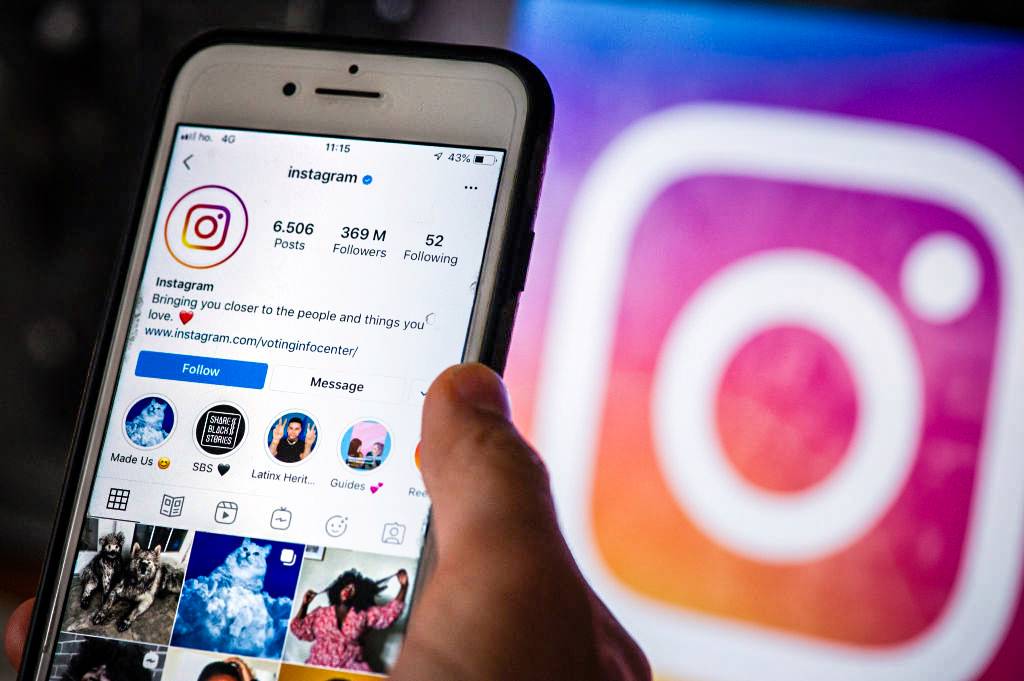 In the days since the Supreme Court’s controversial decision to overturn Roe vs. Wade, several abortion rights advocacy groups have reported that their posts and stories on Instagram have been hidden.

In some instances, the posts display a warning that they are displaying sensitive content.

In others, the posts were hidden altogether and unable to be viewed.

This latest eyebrow-raising occurrence comes after the Associated Press accused Facebook and Instagram of deleting posts offering to mail abortion pills to American citizens in states that restrict them.

The Meta-owned platforms confirmed that they’d deleted these posts because they violated policies prohibiting selling or gifting pharmaceuticals, drugs, and firearms.

However, AP disagreed with the explanation, as they observed posts advertising marijuana that were left in place.

After multiple reports and some accusations of pro-life censorship, Instagram has said the issue is a “bug,” and they are working to repair it.