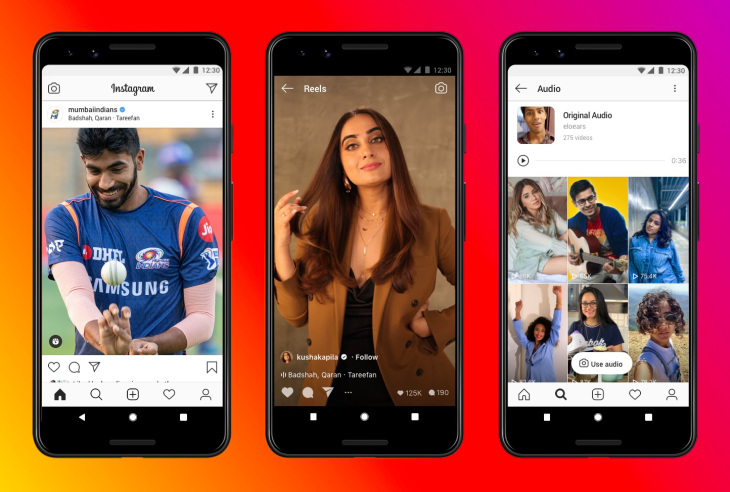 Instagram is looking to make a change in the way users browse Stories. According to one developer, the app tests to change the orientation of movements from horizontal to vertical in this part of the social network. With that, the function would abandon the original idea, similar to that of Snapchat, to adopt the style popularized by TikTok.

The novelty was initially discovered by developer Alessandro Paluzzi, who found the change in Instagram codes.

The feature is not activated, but a platform spokesman confirmed to the site TechCrunch working on the change.

“Instagram is working on vertical Stories. Swipe up or down to browse the publications, ”wrote Paluzzi, who posted a screenshot of what would be a warning from the app about changing his Twitter profile. Soon after, he added that the “feature is still being tested/prototype and may never go live”.

Stories came to Instagram as a response to Snapchat, which was gaining adherence among the youngest and starting to attract competitor users.

The social network of photos copied almost everything it could from the new rival, including the method of navigating between publications, done horizontally, touching the sides of the screen or swiping left or right to move forward or back.

Today, the sensation of the moment is TikTok, which has already gathered more users than Snapchat accumulated at its peak. Interestingly, the oldest social network has already adapted its navigation to the vertical style, a more natural movement, since it is the way we browse other networks, such as Facebook and Twitter, and also on internet pages. Instagram itself uses this method in its most recent feature, Reels.