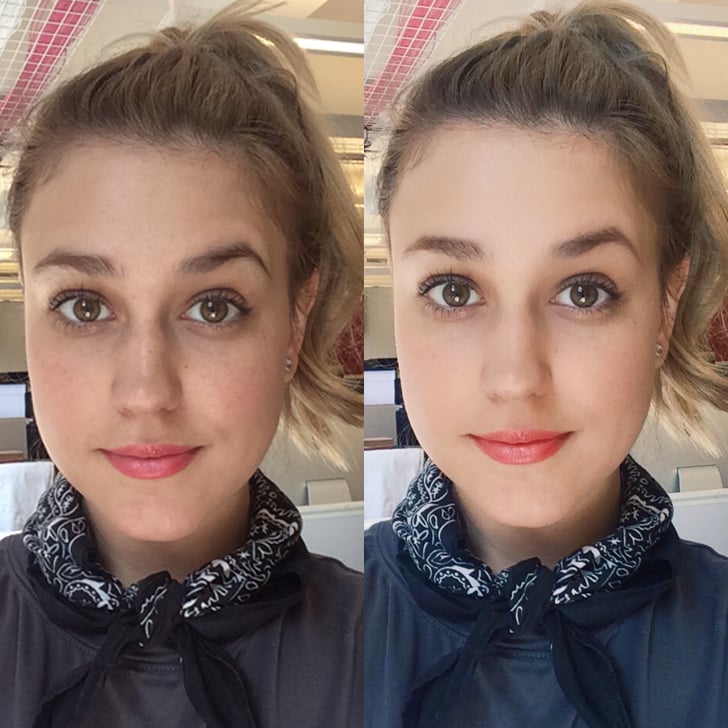 Instagram influencers who don’t clearly state if they’ve edited photos which are advertisements could be fined or imprisoned in Norway due to a new law.

According to Vice, the Norwegian government has passed new regulations that require users to label content that has been retouched.

The law, which was passed last month as an amendment to the country’s Marketing Act, only concerns advertisers and influencers who receive some kind of payment in exchange for the modified posts. Any photos in which “a body’s shape, size or skin has been changed by retouching or other manipulation” is subject to the new rule.

The Ministry of Children and Family wrote when proposing the amendment that Body pressure is present in the workplace, in the public space, in the home, and in various media.

Body pressure is always there, often imperceptibly, and is difficult to combat.

The measure will hopefully make a useful and significant contribution to curbing the negative impact that such advertising has, especially on children and young people.”