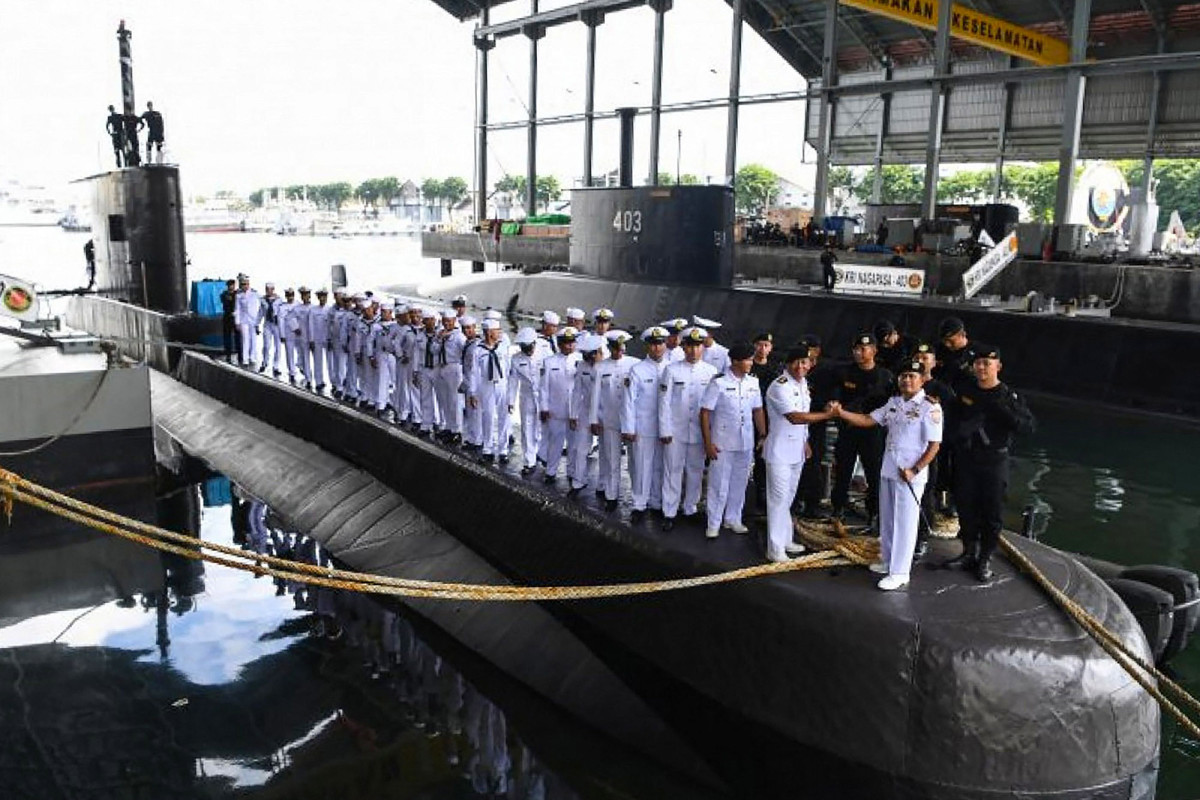 On Saturday, a naval chief from the Indonesia Navy announced that debris was found and they believe it’s from the missing submarine.

According to CNN, officials are expecting to carry out an evacuation operation to recover the KRI Nanggala-402 submarine and its crew after they pinpoint its exact location, Indonesian Navy Chief of Staff Yudo Margono said.

53 crew members were on the vessel and the latest update comes less hopeful that there are survivors. Oxygen for the members was expected to run out on Saturday. There has been no sign of them.

Warships will be deployed to the Bali Sea, the location where the submarine was last contacted on Wednesday and will be used to assist in finding the submarine by detecting metal or magnetic objects in the sea, Yudo added.

Authorities don’t believe an explosion was the cause for the submarine to go missing. But there could have been a very crack on the vessel caused by heavy pressure, items found could have escaped through the crack.

The Six pieces of debris believed to be from the submarine were shown to journalists at the recent news conference and were found about two miles from where the submarine started to dive before it went off the radar, Yudo said. Among the items were a bottle of grease, part of a torpedo launcher, part of a metal tube, prayer mats, and fuel. 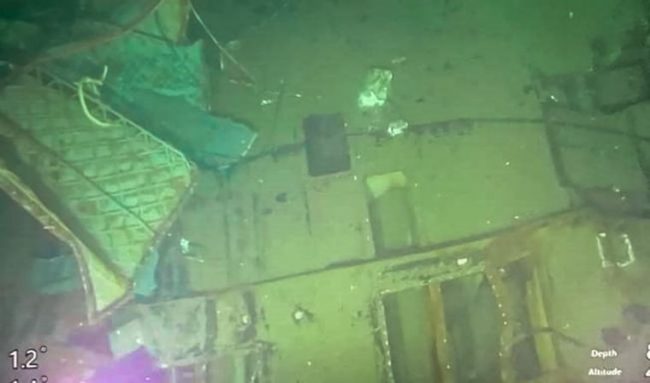 The debris found was discovered floating at a location where the sea is 850 meters (930 yards) deep, which would make a possible evacuation very “difficult.”

Authorities said the submarine could not endure depths beyond 500 meters.

Sunaryo, 48, is the father of one of the kissing crew members and said he and his wife were shocked and saddened by the discovery of debris but remain hopeful the navy could find their son, Gunadi Fajar Rahmanto, 28, safe and well.

“I still believe that they can find my son. No matter what, the evacuation process should keep carry on until my son and other crew can be found,” Sunaryo, from a small village in the Yogyakarta area, told CNN.

Their son is expecting a child with his wife who is seven months pregnant.

Indonesia military commander Air Chief Marshal Hadi Tjahjanto released a statement saying he was “deeply concerned” for the fate of the 53 missing crew members. “We are all having a big loss because of this,” he said, as he asked, “for the prayers of all Indonesian people.”