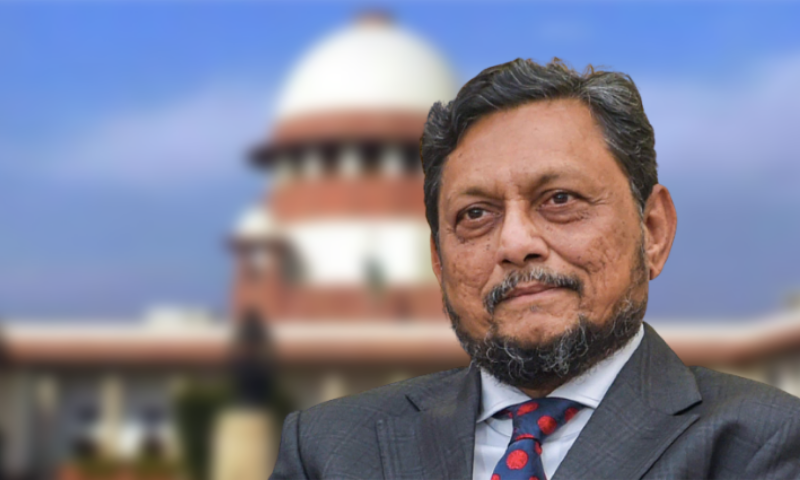 Sex with minors is a crime in India under the Protection of Children from Sexual Offenses Act 2012. Mandatory sentences range from 10 years in prison to life imprisonment, and bail is rarely granted.

According to court documents, the families reached an agreement that the man would marry the girl at the age of 18. The man then broke his promise and married someone else. In 2019, when the family filed a complaint against the man, a district court granted him early bail.

However, the Bombay High Court overturned that order, drafting a scathing criticism of the lower court.

“Such an approach makes it clear that the learned judge is totally lacking in competence,” the court wrote.

The accused then applied to the Supreme Court. Judge Bobde and the other two members of the bench granted him four weeks of protection from arrest.

More than 4,000 women signed the letter demanding the resignation of the chief justice, including Anuradha Banerji, an activist from the Saheli women’s rights group.

“When the Chief Justice of India makes these archaic and patriarchal comments, it signals a deeper rot both in the justice system and in society,” Ms. Banerji said. “Millions of young girls will know that their values ​​are in the possibility of getting married and not in their personality.”

In another case, according to the letter and media reports, Judge Bobde appeared to tolerate rape in the context of a consensual relationship.