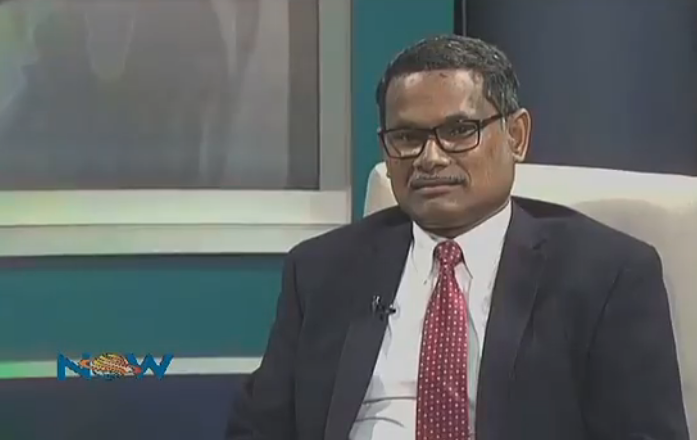 India’s donation of 40,000 vaccines to Trinidad and Tobago, is set to arrive “sooner rather than later”.

The assurance was given this morning by High Commissioner of India Arun Kumar Sahu, during an interview on the NOW Morning Show on TTT.

He said “I can tell you vaccines to Trinidad and Tobago will be here sooner rather than later.”

Sahu also clarified the events surrounding TT’s request for vaccines from India and his tit for tat with Prime Minister Dr Keith Rowley, over the vaccines.

He said that despite that little incident, the relationship between this country and India remain cordial.

Sahu admitted that he felt “disrespected” after Dr Rowley had said that the government of Trinidad and Tobago was never told about the opportunity to acquire vaccines through India.

He said: “What I felt disrespected about is very simple. I’m a guest to this country and in my 25 years of diplomatic career, I have not seen any single diplomat being barred of public discourse…It is his prerogative but I said what I felt.”

When probed by host Natalee Legore about they went from having an issue to TT receiving 40,000 vaccines, Sahu said he could not give her a lesson in diplomacy. He said his job is to build relationships with T&T.

Here is the full interview:

CAL employees to meet with union

CAL employees to meet with union

CAL employees to meet with union 0