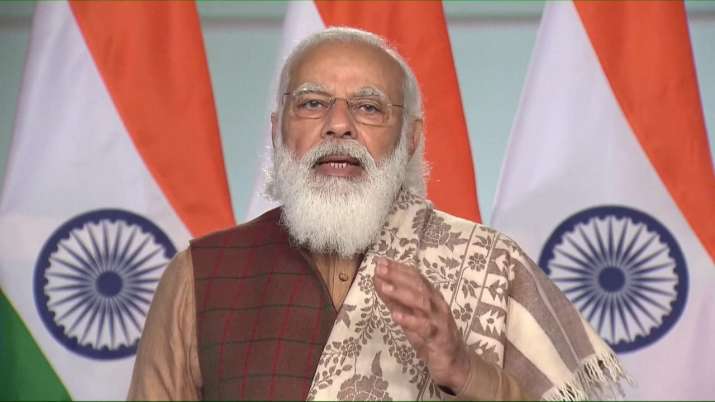 India will launch its vaccination drive against the coronavirus on 16 January, the government has announced.
PM Narendra Modi called it a “landmark step” and said the aim was to vaccinate 300 million people by July. India has a population of 1.3 billion.

Healthcare staff and frontline workers will be among the first to receive doses, he added.
India has recorded the second-highest number of Covid-19 infections in the world, after the US.

Since the pandemic began it has confirmed more than 10.3 million cases and nearly 150,000 deaths.

The country’s drugs regulator has given the green light to two vaccines – one developed by AstraZeneca with Oxford University (Covishield) and one by Indian firm Bharat Biotech (Covaxin).

A government statement said that next in line for the jab would be people aged over 50 and anyone under 50 with serious underlying health conditions.

Indian health officials have already staged mass trials at vaccination centres across the country. Training has been given to about 150,000 staff in 700 districts.
Saturday’s announcement came days after experts raised concerns over India’s emergency approval of Covaxin before the completion of trials.

Health watchdog All India Drug Action Network said there were “intense concerns arising from the absence of the efficacy data” as well as a lack of transparency that would “raise more questions than answers and likely will not reinforce faith in our scientific decision making bodies”.
India’s Drugs Controller General, VG Somani, insisted Covaxin was “safe and provides a robust immune response”.

McDonald’s CEO out after relationship with employee 0