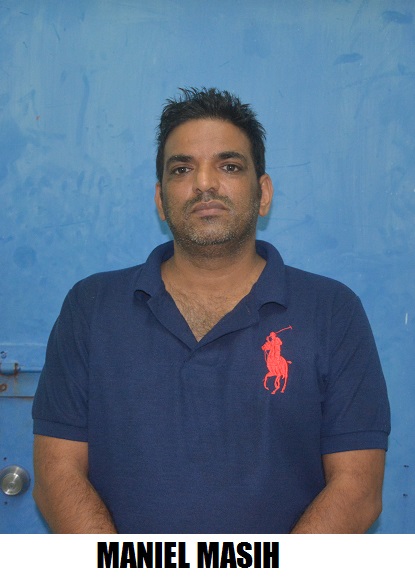 A National of India was among three persons who were granted $350,000 bail today after appearing virtually before a Sangre Grande Magistrate charged with warehouse breaking and larceny.

MASIH, who is originally from India, was also charged with receiving stolen property.

SIMTH and PIERRE are employed as security guards at the facility. 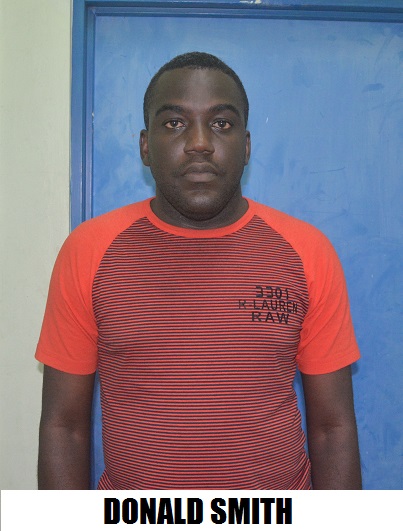 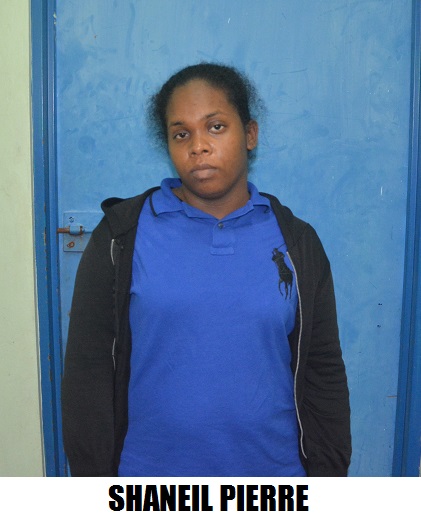 According to reports, security personnel attached to the Indoor Sporting Facility, Ojoe Road, Sangre Grande, told police that three male suspects arrived at the location and indicated that they were officials attached to the Ministry of Sports there to conduct a site visit.

The security guards further reported to police that the men proceeded to the water heater rooms where one of them used a key, which he had in his possession, and opened the doors to the room.

The officials further stated that the suspects removed 11 water heaters and loaded them into the enclosed tray of the truck.

An investigation was launched and police subsequently recovered the items valued at $100,000.

Further enquiries resulted in the arrest of SMITH and PIERRE who were charged with warehouse breaking and larceny.

MASIH was subsequently charged with warehouse breaking and larceny and receiving stolen goods.

Water treatment plants in North Trinidad have been stopped 0