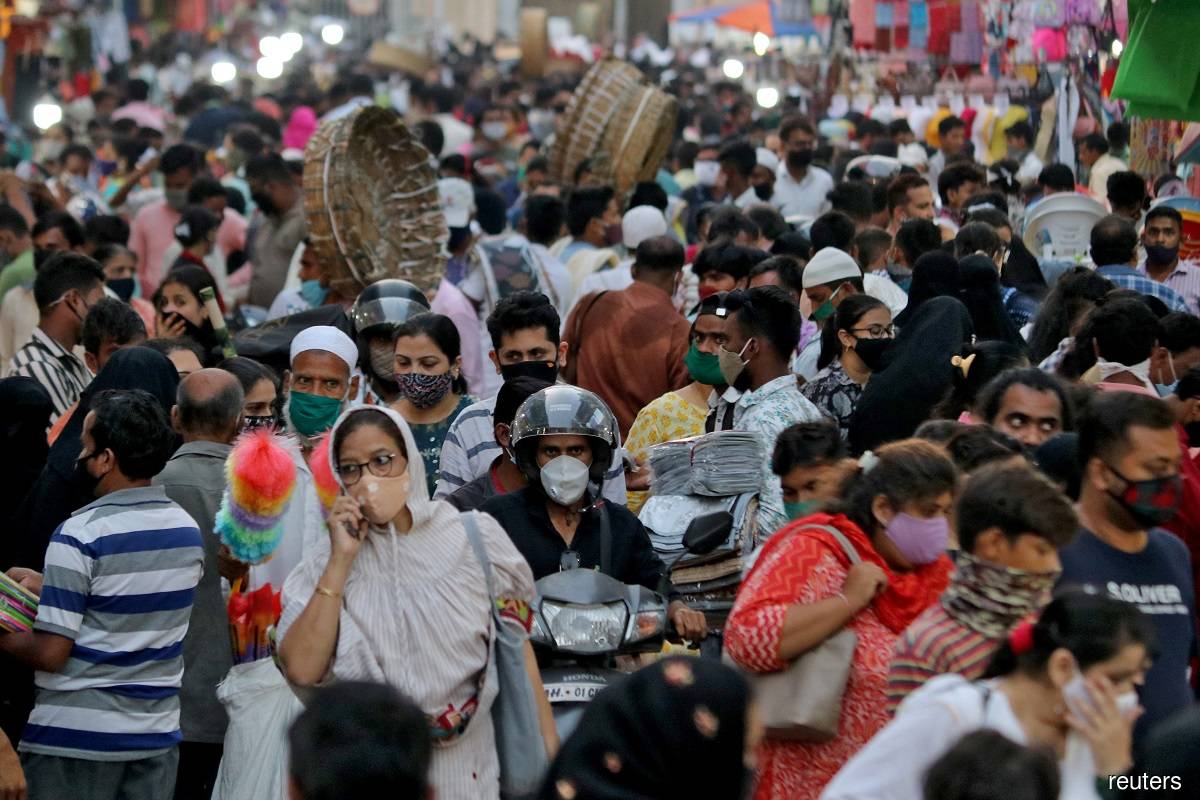 India’s health ministry said on Wednesday that a novel variant of the coronavirus had been detected in the country in addition to many other variants of concern (VOCs) also found abroad.

“Though VOCs and a new double mutant variant have been found in India, these have not been detected in numbers sufficient to either establish a direct relationship or explain the rapid increase in cases in some States,” Reuters cited the health ministry as saying.

Out of 10,787, the British variant has been reported in 736 samples in India. The South African strain of coronavirus has been detected in 34 people in the country and the Brazil variant has been seen in one sample, the government said.

The samples were subjected to genome sequencing – a testing process to understand the complete genetics of an organism – by government consortium  of ten national laboratories.

On Wednesday, India reported 47,262 new infections over the previous 24-hour period, the highest since early November, taking its overall tally to 11.7 million. Only the United States and Brazil have higher caseloads.

The number of deaths from COVID-19 in India in the previous 24 hours rose to 275, the most this year, taking the total to 160,441, government data showed.

Several states announced a ban on large gatherings ahead of the Hindu festival of Holi this weekend.