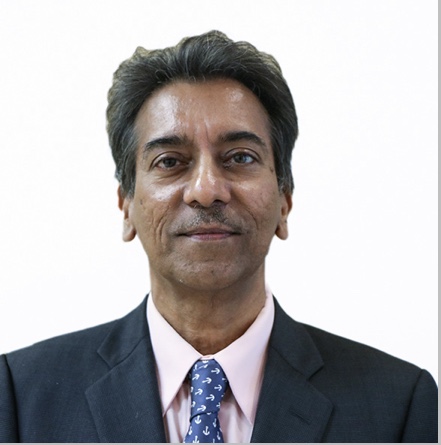 He said “if we had a proper CCTV camera system running we could have looked at all nook and cranny and see where this car went and was going. I am thinking that we have failed to provide a safe transport system for our females and other individuals because males go missing too.”

Dr Deyalsingh suggested that TT set up a system “where we can take Public Transport Service Corporation drivers and check their characters and develop an app so that you can have access to someone to drop you to and from your destination. Let this service be run from the PTSC so that the commuting public can be more at ease.”

Dr Deyalsingh added that even though the death penalty existed, criminals were not afraid of being prosecuted. Instead, they had managed to make crime seem lucrative and fashionable.

He said “We have to send a message to the youths that crime does not pay. Criminals must face the full brunt of the law. Why do we still have people on death row? Is it that you don’t trust the judicial process which found them guilty? That goes for white-collar criminals too.”

Dr Deyalsingh said citizens now need to empower themselves since the authorities are failing.

“We have to protect ourselves. We just cannot sit down like ducks in these times,” he added.