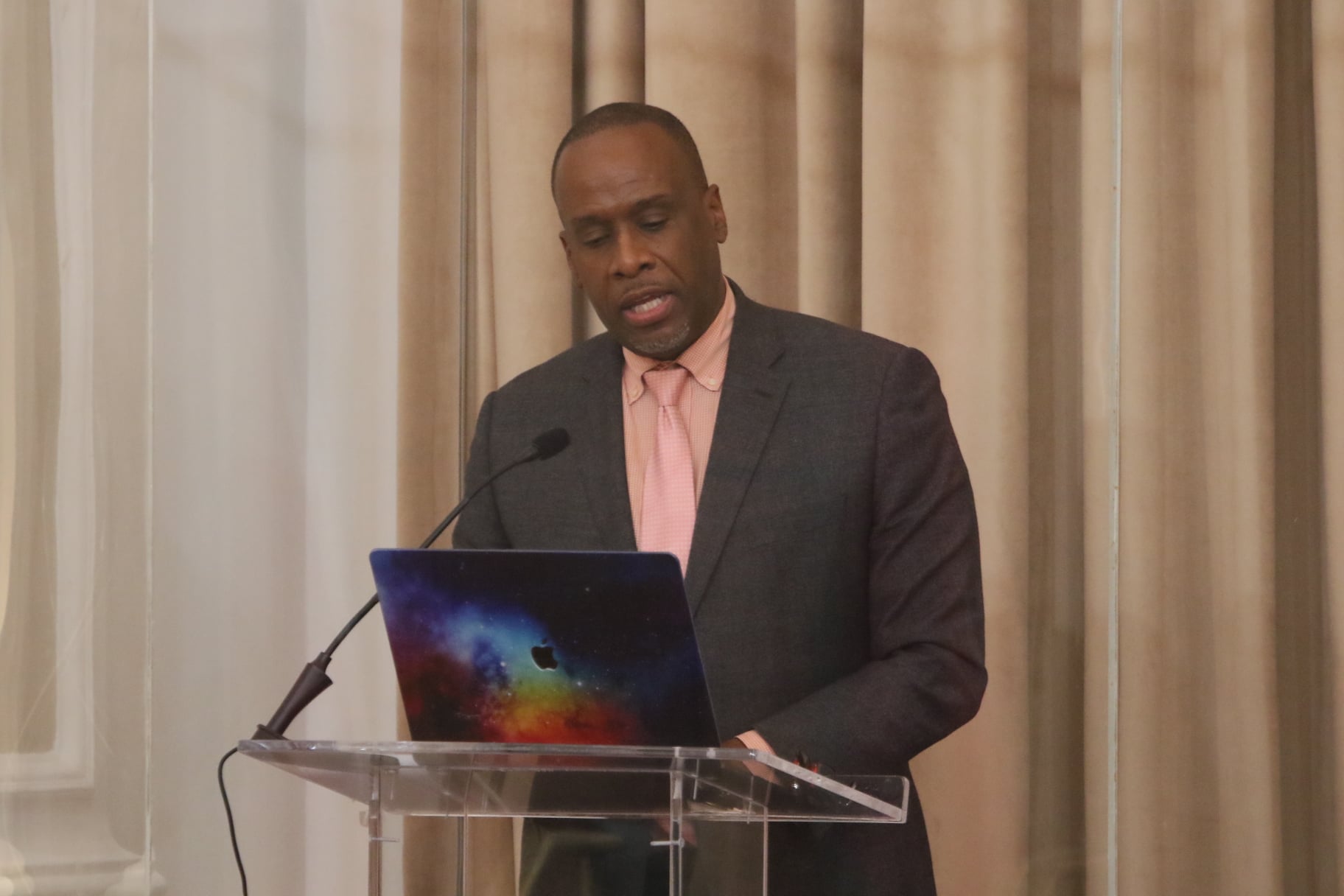 Trinidad and Tobago is failing women and girls “miserably.”

So said Independent Senator Paul Richards, as he put forward a private members’ motion in the Senate on Tuesday, for the government to “critically assess the deficiencies in the current systems to deal with the incidences of violent crimes against women and girls.”

Richards said: “As I speak now, girls and women are more than likely being violated, abused, assaulted in our beautiful country….The systems fail our girls and women – families, friends, communities, religious leaders, law enforcement, the judiciary…We all fail collectively.”

He said recent incidents of violence against women involved PH taxis and he is calling for a safe and reliable public transport system, which he described as crucial.

Richards said “We need to unite, assess, design, implement, monitor and save our girls and women…A safe, reliable taxi system is a great additional mechanism.”

He also expressed disappointment in religious leaders who, on the basis of their beliefs, advise women to reunite with their abuser.

“In some cases, religious leaders instruct women or girls to go back to a situation to protect their marital vows. In spite of the fact that the female has told them, ‘My life is in danger,’ ‘I have been hit,’ ‘I have been assaulted,’ ‘He’s cheating on me and I fear I contract a deadly STD.’”

He commended the police for creating a gender-based violence unit and the public for advocating through protests and vigils, but said things still need to be taken a step further.

Although in favour of the pepper spray legislation, Richards told his colleagues that “this is not a pepper spray debate but a small part of what we need in a holistic solution that’s sustainable.
He said “That’s why the motion has been worded as it has been and it’s not intended to be an indictment against the current government, otherwise it would be an indictment against several past successive administrations. This is aimed at getting past the blame game.”

Don’t let your guard down over the Christmas period – warns Dr. Rowley 0