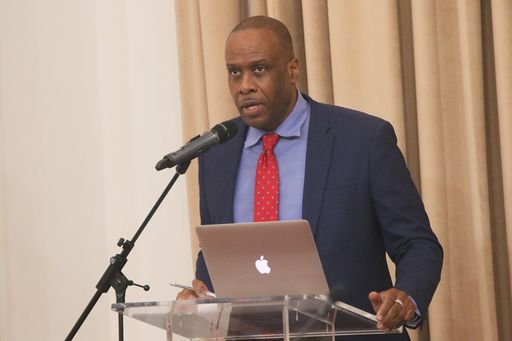 Independent Senator and member of the Joint Select Committee on National Security, Paul Richards, has expressed grave concern over the spate of crime in the country.

He is now calling for a collective fight against crime and for focus to be placed on the education system, where thousands of children “fall through the cracks and into the laps of gangs.”

Richards, in an interview with the Trinidad Express, said: “As a citizen in the country and a parliamen­tarian, I am concerned, as every citizen should be concerned, given the types of crime we are seeing…

“The fact that children are being murdered, a three and nine-year-old are being shot, and I think we all should be concerned to the point where we have to ask ourselves what is our collective and individual responsibilities in trying to abate this,” he said.

Richards told the media house that a multifaceted solution is required where everyone has a role to play.

He noted: “Criminals just did not grow up overnight and become criminals. The system has failed, so pointing fingers and laying blame at this point, which we have been doing for the last 20 years, has not borne any productive fruit.”

“I really think people need to put aside their insular agendas and interests and under­stand that if one person is killed, we are all harmed. As a parliamentarian, I sometimes see the insu­lar agendas, political and otherwise, because there are some insular agendas in all areas of society,” he said.

In reference to the education system and the thousands of children that are falling through the cracks, Richards said, “We are not finding out what is going on with them, and they are told they are failures in the formal system, they are open prey to gangs and criminality.”

He believes that in this instance, the religious bodies, NGOs and event the business community can play a role.