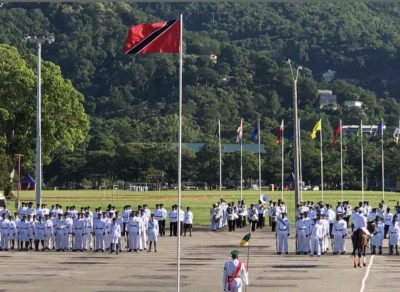 The annual Independenc day Military parade took place this morning at Grand stand, Queen’s Park Savannah. Her Excellency the President Paula Mae Weekes inspected the Guard of Honor and there was the much anticipated Military March past and display of Military hardware, much to the delight of a packed grandstand including many adoring children and their parents , proudly wearing National colours, Red , White and Black. 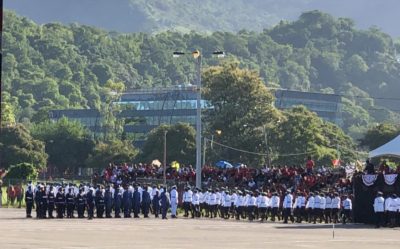 Also in attendance were the Prime Minister Dr. Keith Rowley and Mrs. Sharon Rowley, Chief Justice Ivor Archie and members of the Government and members of Parliament. 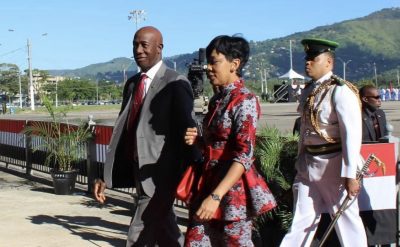 The parade at the end of the formal segments took to the streets which were lined with families who traditionally line the streets of the Capital to enjoy the Military marching band and the sights and sounds of Independence.