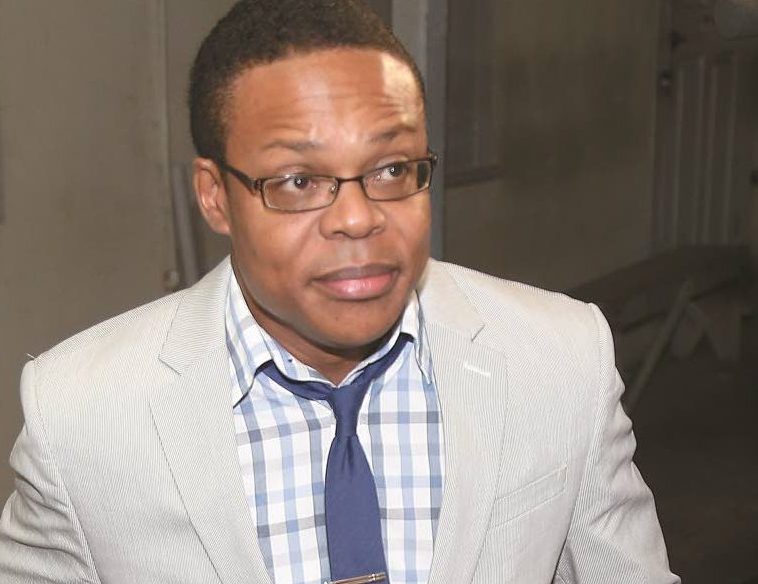 Minister of Foreign and CARICOM Affairs, Dr Amery Browne, describes as inappropriate the claim by Opposition Leader, Kamla Persad Bissessar, to have written to the Prime Minister of India, Narendra Modi requested the provision of COVID-19 vaccines to Trinidad and Tobago.

In a media release this afternoon, Minister Brown said this occurred after the public was informed Prime Minister, Dr Keith Rowley, had written to the Prime Minister of India, Narendra Modi, requesting the provision of COVID-19 vaccines for the people of Trinidad and Tobago.

Minister Browne says the Opposition Leader has chosen to sacrifice protocol and good judgement and to tamper with sound bilateral relations in a quest for relevance and attention.

Minister Browne says the decision by the Leader of the Opposition to try to insert herself into a matter of ongoing Government-to-Government communication must be seen as an attempt to position herself to claim  her letter was the one that achieved any particular outcome.