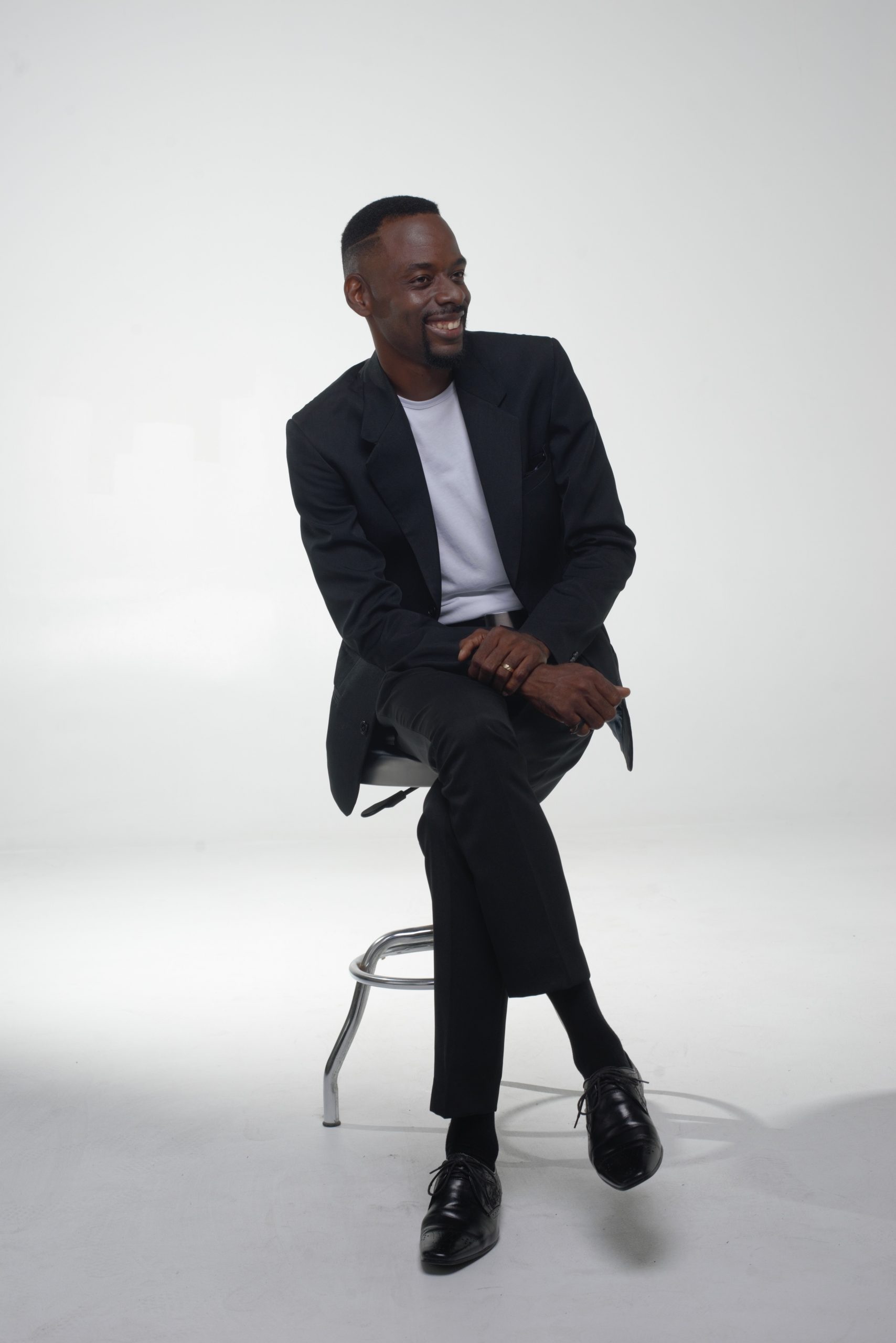 In This Together, new single by Stephen John

As the chorale of voices raise in unison chanting, “We shall overcome” – those famous words of the old gospel hymn – Stephen John’s latest single, ‘In This Together’ which is set to release on June 6th is a song of hope and unity. With a stellar cast of singers and musicians, Stephen takes you on a journey around the world with Billboard Top 10 recording artist and MusicRow Country Breakout charting songwriter of American Roots music, Grant Maloy Smith, joined by the versatile and classically-trained flautist, Susan Craig Winsberg from Chicago, alongside award-winning, Brooklyn-based jazz singer, Camille Harris with our very own jazz songbird, Vaughnette Bigford.

Music is the bond that unites us and the healing balm we need in this time and this is not lost on the soulful gospel
artist, Recording Academy member and chef, Stephen John. Written and Coproduced by Stephen John, John reminds us that in a time of uncertainty and death, we can overcome tragedy by helping one another for we are all in this together.

Join Stephen John and friends in this call to come together and be a part of the launch virtually on social media. Stay abreast of upcoming events and releases by following Stephen John on all social media channels at: StephenJohnTT and online at: www.stephenjohnmusic.com