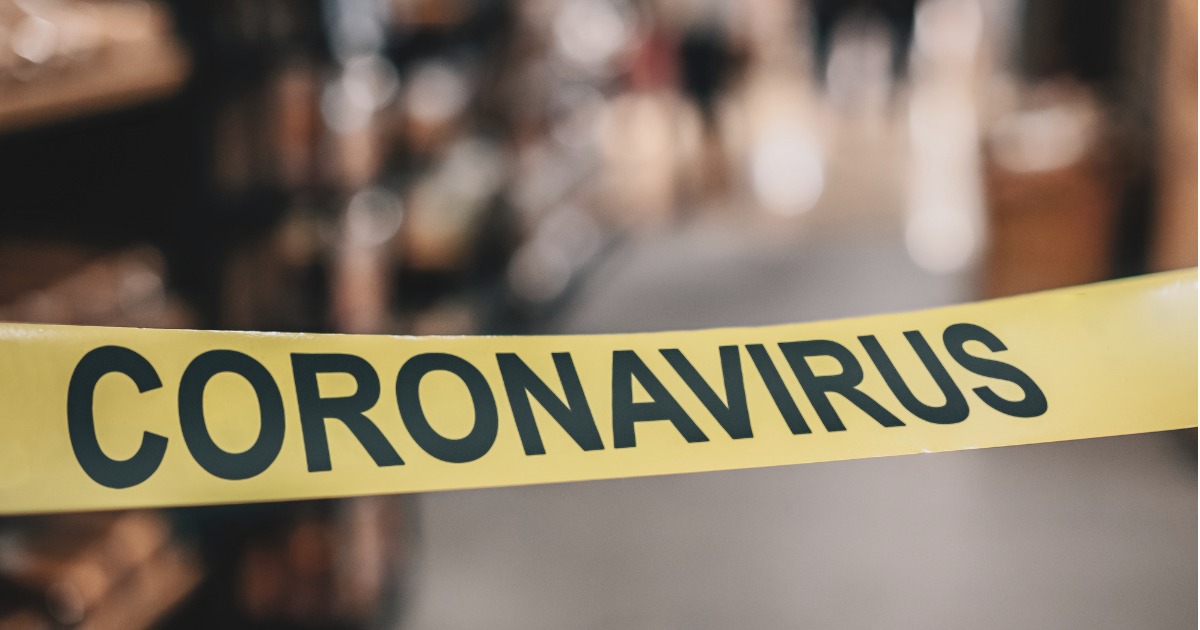 Impact of the COVID-19 Pandemic on Crime Globally

COVID-19 lockdowns had at least one welcome upside: a significant drop in crime in cities worldwide, according to an international study.

“City living has been dramatically curtailed by COVID-19, and crime is a big part of city life,” said senior study author Manuel Eisner, director of the Violence Research Center at the University of Cambridge in the United Kingdom.

“No drinkers spilling into the streets after nights out at bars and pubs. No days spent in shops and cafés or at the racetrack or football match. Some cities even introduced curfews. It choked the opportunism that fuels so much urban crime,” Eisner added in a university news release.

In comparison, homicides dropped 14% on average across the cities studied.

First author Amy Nivette, of the University of Utrecht in the Netherlands, noted several factors were involved in the homicide data. For one, a significant percentage of homicides in many societies are committed in the home.

“In addition,” she said, “organized crime (such as drug trafficking gangs) is responsible for a varying percentage of murders. The behavior of these gangs is likely to be less sensitive to the changes enforced by a lockdown.”

Overall, stricter lockdowns led to larger declines in crime, and reductions in crime associated with lockdowns tended to be steep but temporary, the researchers reported.

A maximum drop occurred about two to five weeks after a stay-at-home order went into effect, followed by a gradual return to previous levels, according to the report published online Wednesday in the journal Nature Human Behaviour.

Eisner said, “We found the largest reductions in crimes where motivated offenders and suitable victims converge in a public space. There would be far fewer potential targets in the usual crime hotspots such as streets with lots of nightclubs.”

The researchers found no link between crime rates and pandemic-related measures such as school closures or economic supports.

But they found dramatic differences from city to city. For example, while burglary rates plunged 84% in Lima, they rose 38% in San Francisco.

“The measures taken by governments across the world to control COVID-19 provided a series of natural experiments, with major changes in routines, daily encounters and use of public space over entire populations,” Eisner said.

“The pandemic has been devastating, but there are also opportunities to better understand social processes, including those involved in causing city-wide crime levels,” Eisner said.

Loading...
Newer Post
Shoppers at Marabella market told to spread out, shop fast and leave
Older Post
Charles: We need data driven approach to the management of our porous borders