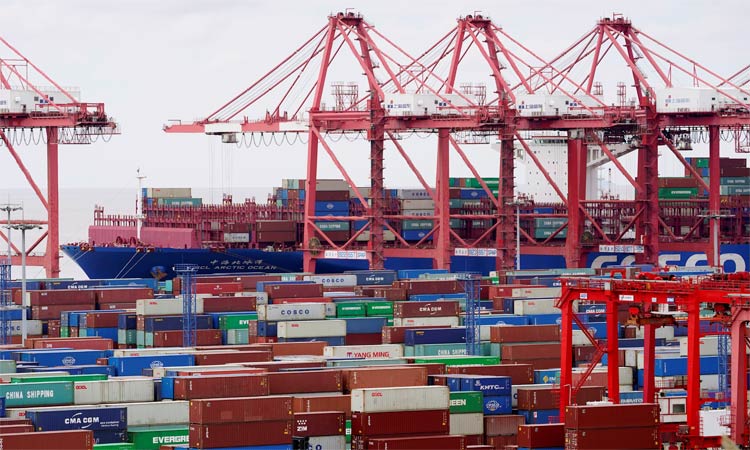 A report by the International Monetary Fund (IMF) shows that China is the richest country today. According to the Fund, the Chinese economy corresponds to US $ 24.2 trillion (R $ 135.37 trillion).

Meanwhile, the economy of the United States is valued by the institution at $ 20.8 trillion (R $ 116.35). Thus, the difference in economic power between the two powers is equivalent to more than twice the Brazilian GDP of 2019 (R $ 7.3 trillion).

The full study is entitled “World Economic Outlook: a long and difficult ascent” and was published in October 2020.

Thus, in the document, the IMF points out that the Chinese economy is equivalent to 135% of the American economy; in 2004, the percentage was 45%.

However, the metric used by the Fund is not a consensus among economists.

Thus, in traditional measurement, the Chinese GDP is “only” US $ 14.6 trillion (R $ 81.67 trillion); however, this measurement does not consider the average cost of products and services.

In China, the cost of living is lower than in the USA. This means that, with the same amount of money, the Chinese take more purchases home than the Americans, as a rule.

As a result, the IMF and the CIA developed “purchasing power parity” (“PPP”). PPP eliminates price differences between the countries analyzed, according to its developers.

In addition, the metric used by the IMF can cause controversy among Americans, who are used to seeing their country at the top of the list of the richest nations in the world.

China is testing its own digital currency (“CBDC”). However, unlike the USA and Europe, the Chinese are already advanced in their initiative to digitize fiduciary fashion.

China is currently conducting advanced tests with the digital yuan, which was created by the People’s Bank of China. Despite being in the testing phase, some citizens have already had contact with the currency, as reported by CriptoFácil.

Finally, for some experts, the digital yuan could be used by China to suppress the dollar as the global reserve currency.