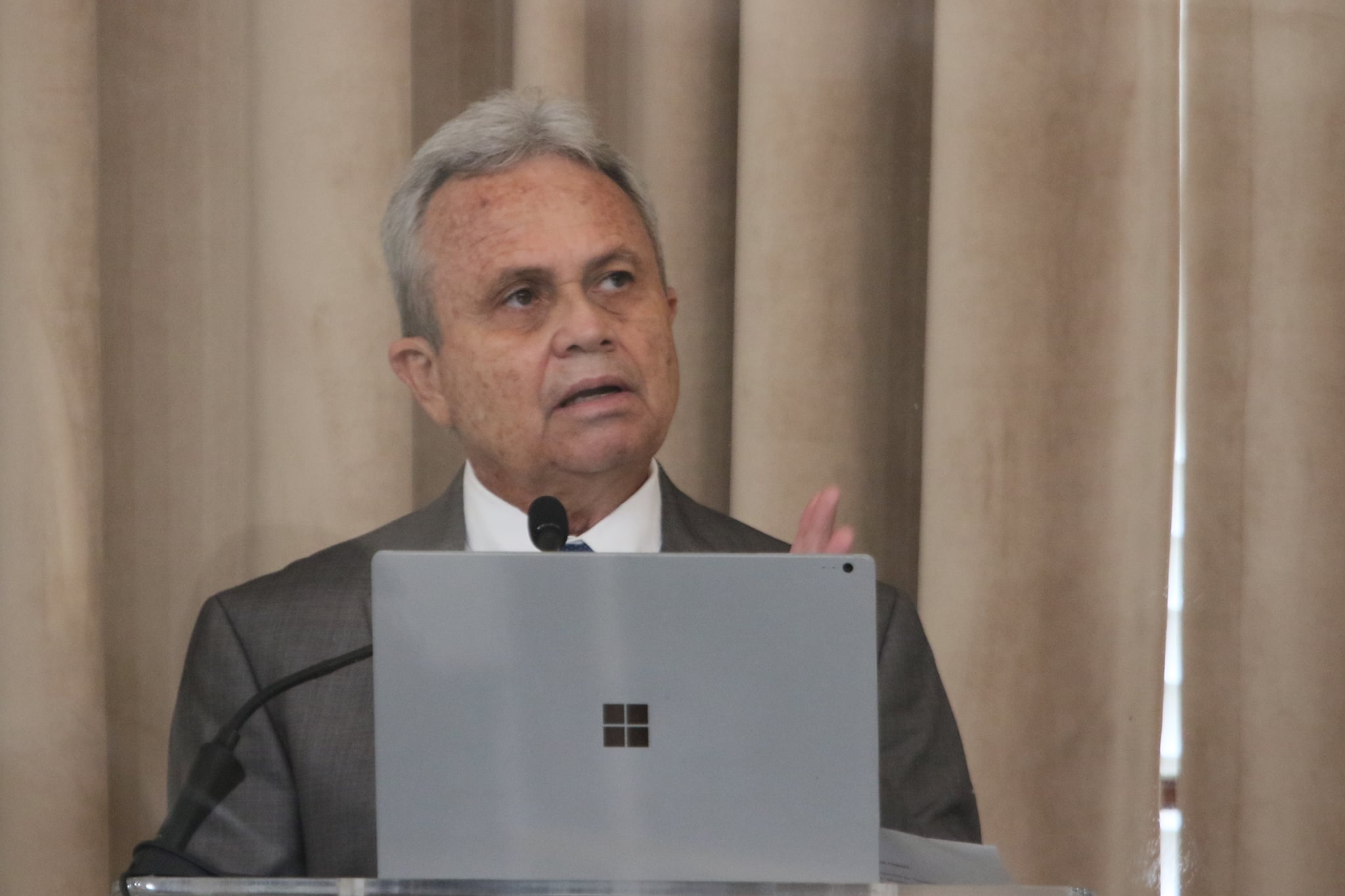 During wage negotiations, the CPO offered public servants, fire fighters, police officers, and prisons officers a two percent increase over the years 2014 to 2021.

Union leaders have snubbed the offer which they have described as insulting and comedic among other adjectives.

Threats of mass protests as a result of the offer have been suggested.

Union Heads are set to meet with their executive and membership in the coming days to determine a way forward and possibly force the hand of the CPO to increase his offer.

Senator Mark asked Minister Imbert to justify the Government’s rationale behind the offer.

Senator Mark tried again but was met with the same response before being eventually shot down by Senate President Christine Kangaloo.