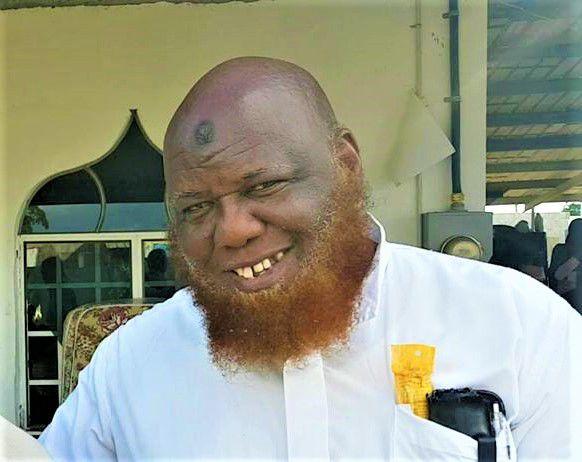 Umah Abdullah, President of the The Islamic Front, is questioning the portrayal of an accused Muslim leader by the media and the police.

Imam Hassan Ali appeared before a Magistrate last Friday charged with demanding money and other offences. He was arrested at a mosque in Carapo last week after a special police unit, based on information received, arrested the Imam on alleged gang-related activities.

He was not called upon to plea as the charges were laid indictably, and he has since been remanded into police custody until his hearing on December 17th. Ali is the fa­ther of Dana See­ta­hal mur­der ac­cused, Ra­jaee Ali.

Today, Abdullah is questioning a Newsday article in which he claims the media is using to portray the Imam in a negative light. He said, “This religious leader pictured in the Newsday is charged for a minor offence involving a behavioural allegation and here he is being photographed and portrayed like a dangerous animal.”

He said the picture was taken by “photo-takeouters” of the TTPS, which includes the citizen’s age on the board, “clearly written by a person who may have been forced into the protective forces. What has happened to the lawful protocols of, innocent until proven guilty?”

Abdullah questioned why other person who have been accused of crimes have not been photographed and their ages shown to the public. Via a press release, Abdullah argued that Ministers, businessmen, police officers, and others have been charged yet their information was withheld from the public.

Abdullah said he has seen a growing pattern of instances where civil society leaders are being targeted by the state and presented with every opportunity in a negative light. He said as general election is upcoming, the public can expect to see all manner of attempts to sway or force the public into retaining a group of 21st century dictatorial leaders whose intention is nothing short of oppression for the wider population.