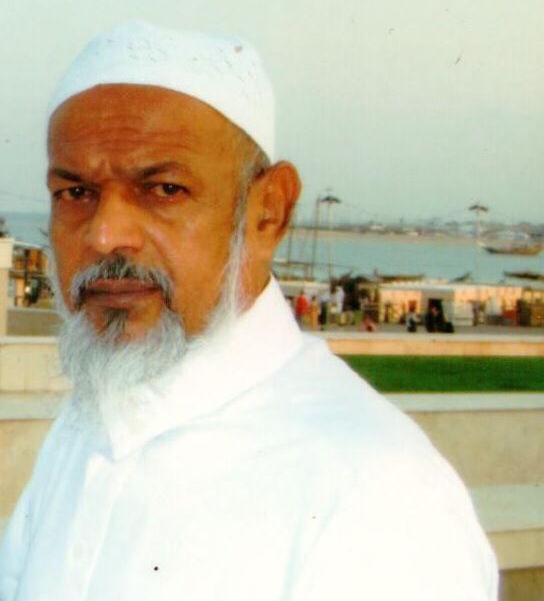 As the Islamic community celebrates Eid-ul-Fitr today, family and friends of 70-year old Imam Nazrudeen Mohammed are mourning his loss.

Mohammed, who was the Imam of the Tableland ASJA Mosque, died shortly after 6pm on Wednesday at the Augustus Long Hospital in Pointe-a-Pierre.

Reports are that he started exhibiting symptoms of COVID19 last Friday and went to get tested at the Lengua Health Centre. His condition worsened while he waited for results and by Monday, he began suffering shortness of breath.
His son Fazeer reported that two hours after the test results returned positive on Tuesday, Mohammed was taken to the Augustus Long Hospital.

Due to issues with breathing, Mohammed needed to get a ventilator. However, his son said all were in use.

At the time of Mohammed’s passing, he was still awaiting a bed and ventilator at the Intensive Care Unit (ICU).

His son, in an interview with GML, said they tried to transfer Mohammed to another facility, but other hospitals were either filled or nearing capacity.