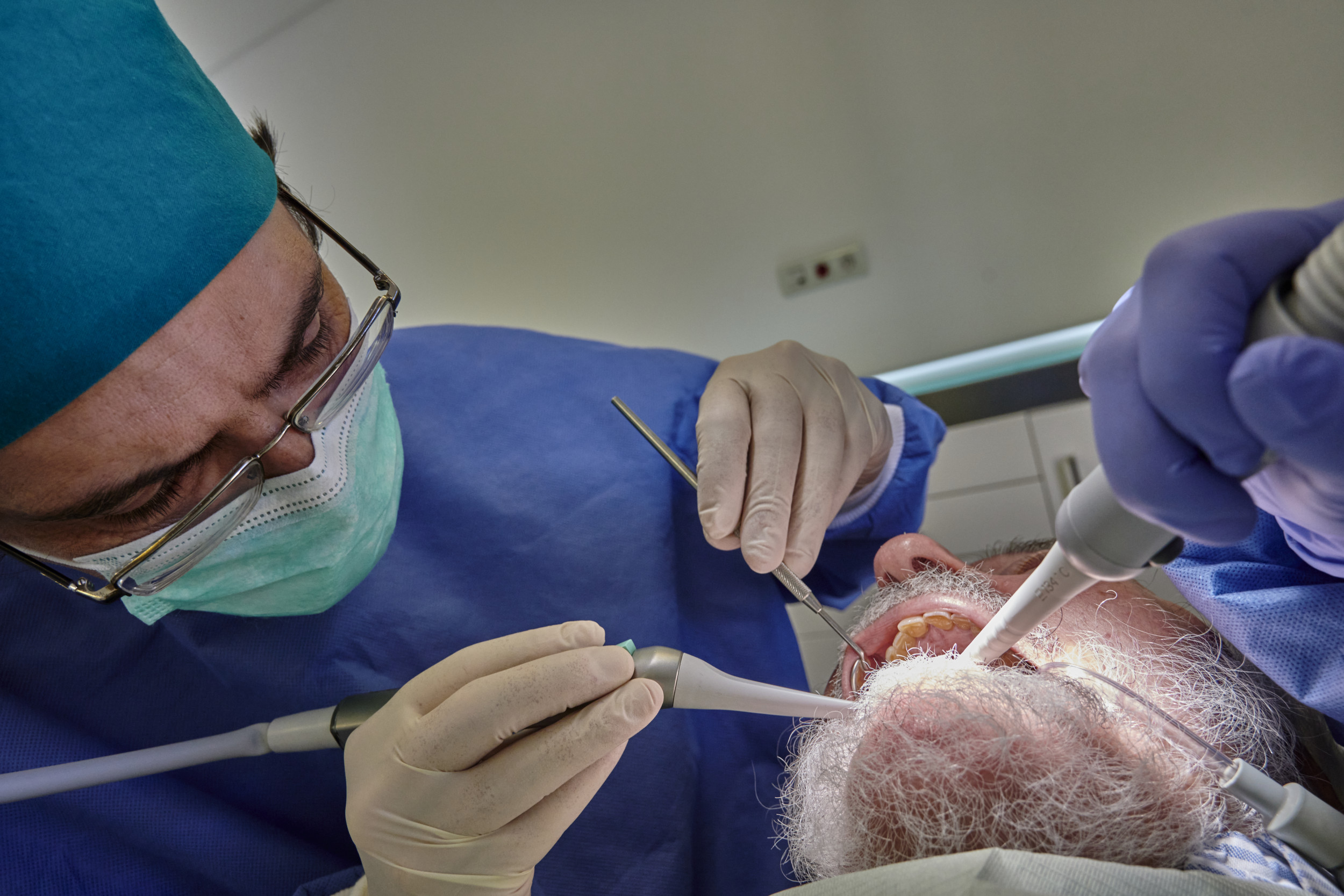 Illinois man unintentionally inhaled a piece of a dentist’s drill

An Illinois man got a piece of a dentist’s drill stuck in his lung after he unintentionally inhaled it.

ABC 7 Chicago reports state that Tom Jozsi was getting a tooth filled by his dentist in Kenosha, Wisconsin when he all of a sudden inhaled a one-inch-long drill bit. “Next thing I know I was told I swallowed this tool, so I didn’t really even feel it going down. All I felt was a cough,” Jozsi said. 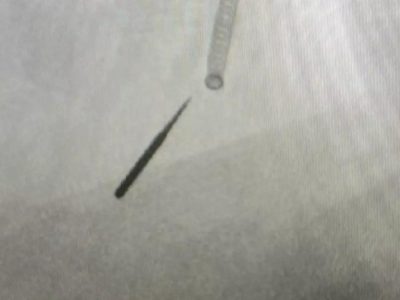 Dr. Abdul Alraiyes, pulmonary director at Aurora Medical Center in Kenosha, said the object was so deep that normal scopes weren’t able to get to it.

“When I saw the CAT scan, and where that object is sitting, it was really far down on the right lower lobe of the lung,” said Alraiyes, per ABC 7 Chicago. If doctors weren’t able to retrieve the piece, part of Jozsi’s lung would have to be removed.

Loading...
Newer Post
Gonzales says that recent suspension of the Acting WASA CEO is under investigation
Older Post
No word yet on impact of fuel price increase on manufacturers