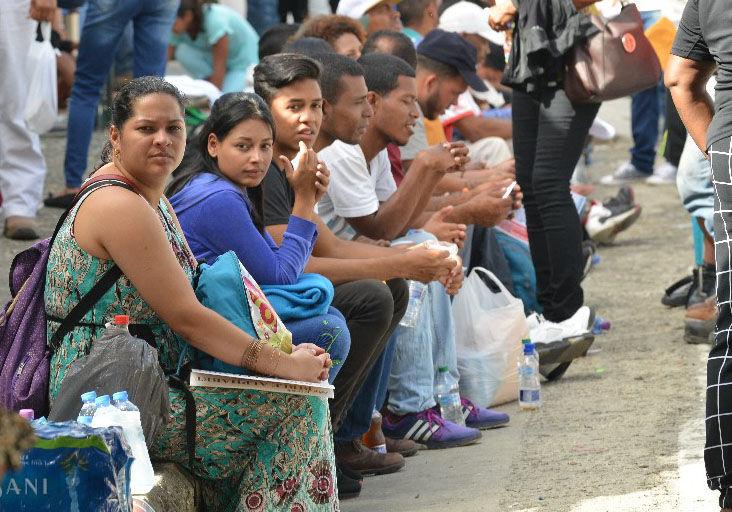 National Security Minister, Stuart Young, says there have been instances where immigrants who come into the country’s borders illegally were quarantined and released but later deemed to have Covid-19.

Minister Young made the revelation while speaking at the weekly post-cabinet news briefing held at the Diplomatic Center, St Ann’s on Wednesday.

Young said the government is acting within the stipulations of the law with respect to repatriation.