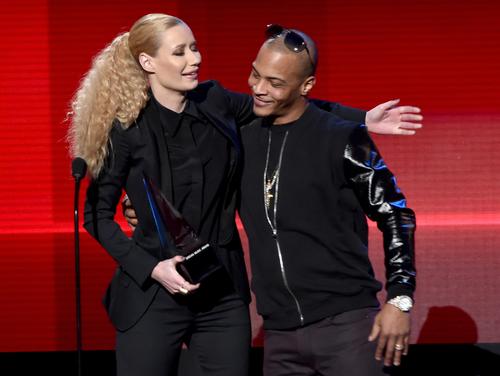 U.S rapper and Producer of ‘The Family Hustle’ T.I made some candid remarks about Australian rapper Iggy Azalea on Power 105.1’s The Breakfast Club.

The former XXL Freshman bashed Tip for his continuing to speak on her years after the end of their working relationship.

“When will this guy shut up. The only song you ever were a part of making was “100,”” Iggy wrote in one tweet. “Thank you for that, but you were NOT a part of the creative OR executive process on that album. Which is why I’ve always taken issue with you trying to approximate yourself with it’s success.”

In other tweets, Iggy continued clapping back at the Atlanta legend, who called her a “tarnish” of his legacy during an interview with The Root a couple of weeks back. 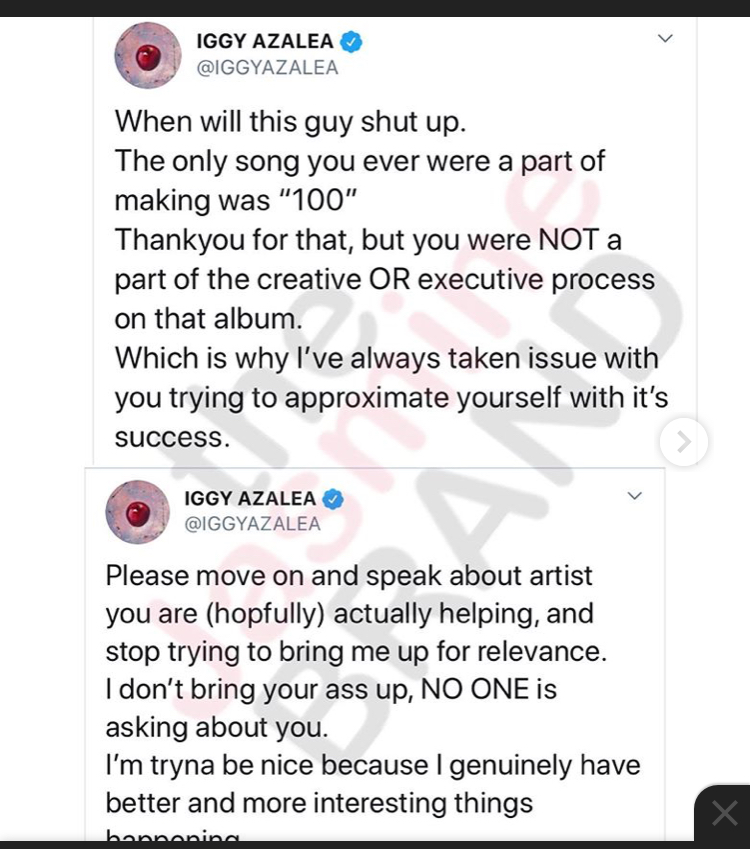 Iggy ended her response by urging T.I. to stop

Star Wars: Visions Anime Is Coming to Disney Plus 0