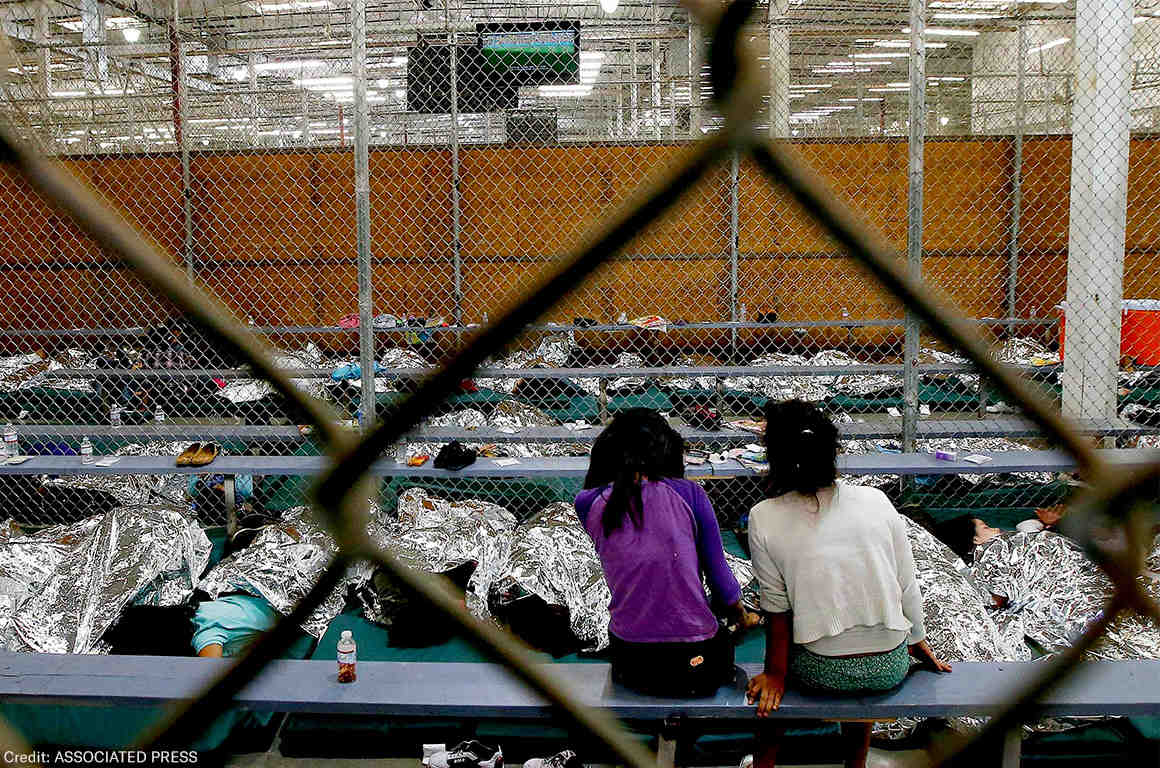 The U.S. Immigration and Customs Enforcement (ICE) has transferred women out of the detention center called out for allegedly sterilizing migrant women.

Last year, a nurse named Dawn Wooten released information about ICE officials at the Irwin County Detention Center right outside of Atlanta allegedly performing hysterectomies on detained women, among other medical procedures, without their consent. Wooten said the women who were harmed disclosed the information to her.

In a statement on Monday, ICE confirmed it would no longer be detaining women at the location. The move comes after a congressional investigation was launched into the privately-owned facility.

According to Yahoo! News, the probe included a review of medical records and interviews that ultimately showed ICE officials and or ICE staff performed gynecological procedures on the women, allegedly without their consent. Last year, the Mexican government confirmed that at least one of its citizens was a victim of an unauthorized surgery while being detained at the facility.

“Do I still have ovaries?” one person asked after waking up from an operation, the Los Angeles Times reported. “Can I still have kids?” ICE claims that it only has records of two women undergoing hysterectomies. However, dozens of women are coming forward in a class-action suit against Dr. Mahendra Amin, the gynecologist who performed the surgeries, over alleged medical malpractice.

Some of the women say they were also victims of sexual assault. Amin is reportedly not board-certified, and LaSalle Corrections, the for-profit company that operates the detention center, has cut ties with him.

“ICE knew about this as far back as 2018, and yet they did nothing,” Azadeh Shahshahani, Legal & Advocacy Director at Project South, the group that publicized the whistleblower complaint in September 2020, told Insider. “I think the explanation there is the dehumanization of the Black and brown immigrant women at this detention center.”

Griffith responds to lawsuit against him; says he wasn’t CoP then 0