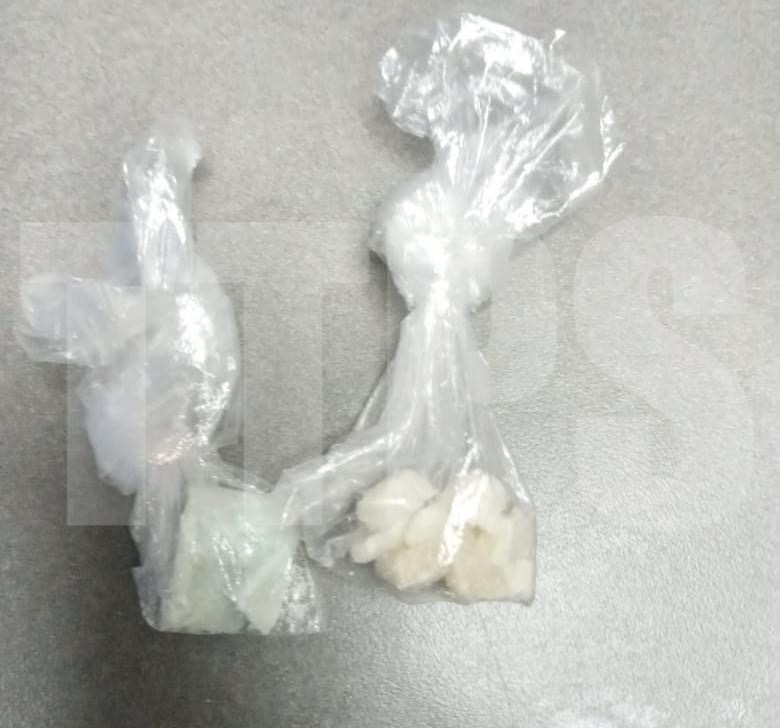 IATF officers attached to the Duncan Street Police Post, Port-of-Spain, arrested one man for being in possession of cocaine, and seized a firearm during a crime eradication exercise yesterday. 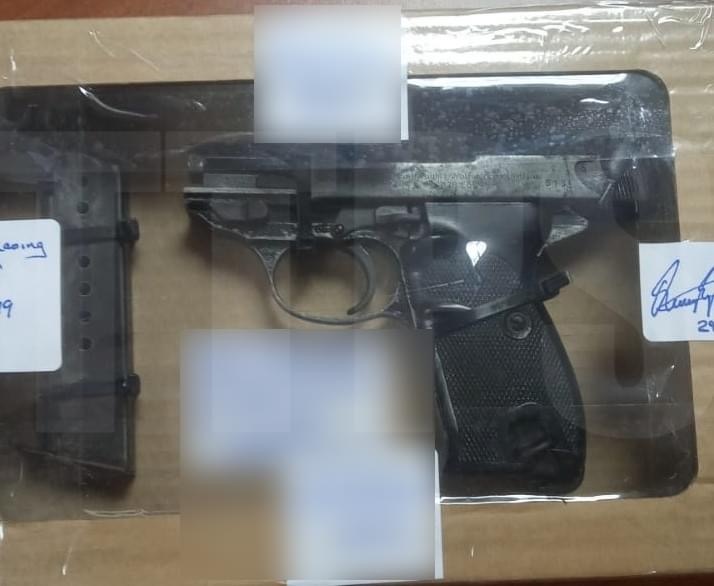 During the exercise, the officers paid special attention to the Duncan and George Street Plannings. Around 6pm, PC Edwards stopped and searched a 37-year-old Diego Martin man, but nothing illegal was found on his person. However, upon searching the man’s motor vehicle, the officers found two transparent plastics bags containing 6.2 grammes of cocaine. Police took possession of the cocaine and the man was arrested and taken to the Besson Street Police Station.

Additionally, as a result of information received, the officers proceeded to Wilson Street, Diego Martin. When the team searched a bushy area on the street, PC Taylor found a white plastic bag containing a black firearm, fitted with a magazine. The officers took possession of the firearm, but no one was arrested in connection with this find.

The exercise was supervised by Insp Taylor and Cpl Melville.