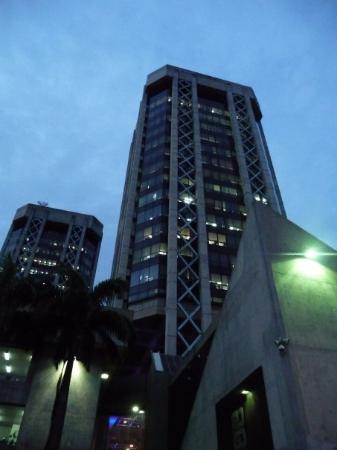 Finance Minister, Colm Imbert claims the former Governor of the Central Bank told him within his first week in office that he “would turn off the money tap” at the Central Bank.

Speaking at the PNM National Indoor public meeting held at the Barataria South Secondary School last evening, Minister Imbert said that he was forced to rush and borrow money from other resources in order to pay public servants. 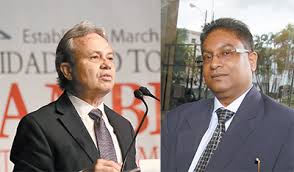 He said the People’s Partnership put the Government in an $8B debt.

Minister Imbert made mention of this in light of President of the Public Servants Association President, Watson Duke’s most recent Facebook live recording of him accusing the government of not fulfilling past wage negotiations with public servants.

Minister Imbert then said the People’s National Movement spent a huge amount of money in back pay to both the armed services and public servants from 2015 to now.