“I want Kamla come back” says residents of POS South

“I want Kamla come back in power real bad”. 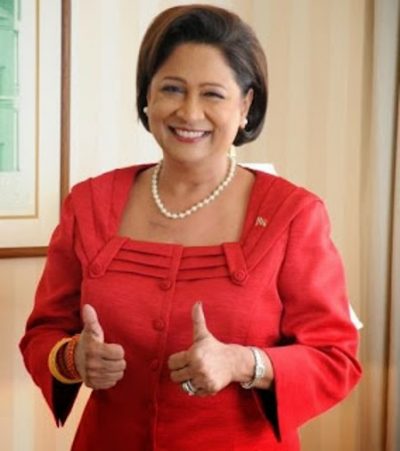 This was the declaration made by one resident of the Port-of-Spain South constituency where former Minister of Administration Marlene McDonald is the current MP. Some residents were asked about the MP’s performance while she held office, and many residents voiced their frustration. They said when the former Prime Minister, Kamla Persad-Bissessar was the leader of the Government, she ensured the residents were taken care of. They are willing to vote for her in the upcoming elections.

Melissa Stanisclaus of IzzSo News spoke to the constituents to get their views. Take a listen to what they had to say.

Total number of persons discharged up to 48 0