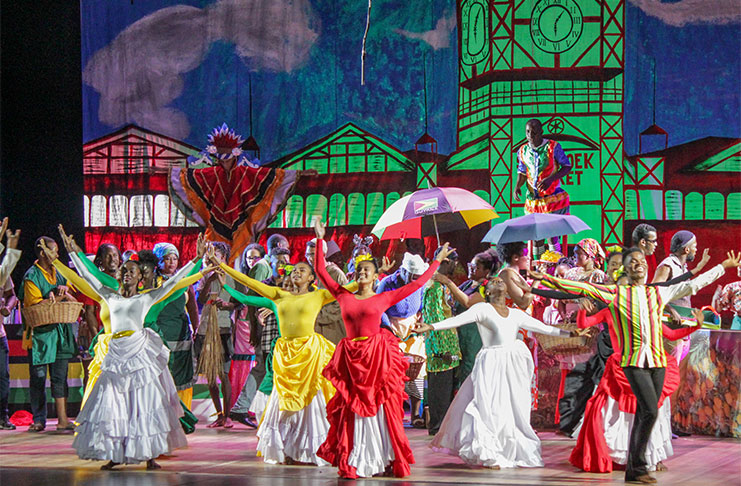 President of the Republic of TT Paula-Mae Weekes took issue with the way the national anthem was sung at the closing ceremony of Carifesta on Sunday evening.

She described the rendition as unacceptable, adding, “the National Anthem must be sung in its original music; no introduction or coda can be added or other artistic licence taken in its rendition”.

The offence is compounded when it occurs at an official function, as was the closing ceremony of Carifesta XIV.

Meanwhile Creative Director for Carifesta XIV, Davlin Thomas spoke on the Power Breakfast show on Power 102.1fm this morning and said that he is taking full responsibility for the manner in which the song was done during the closing ceremony. 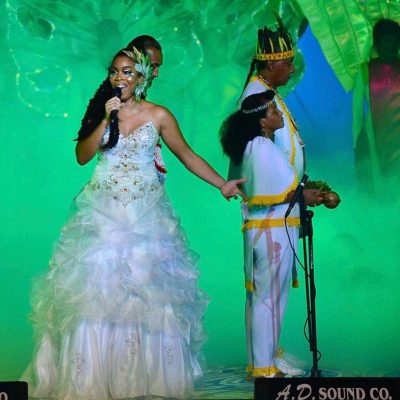 When asked by talk show host Wendell Stephens if that particular rendition of the song was not done at its best, Thomas said the song sang by Danielle Williams was superb.