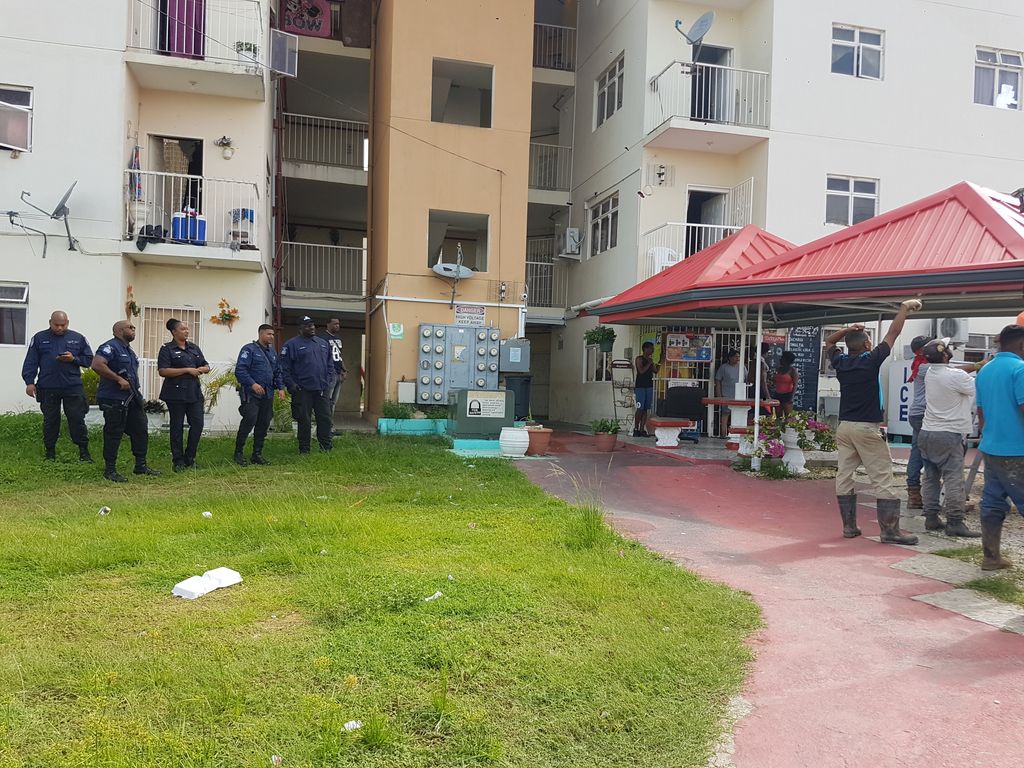 Former owner of ‘One Foot’ Hardware and current resident of Oropune Gardens, Anthony Knights said that he is being labelled as a gang leader within the community and is being targeted by HDC and the TTPS

During a live town meeting in Oropune Gardens with Power 102.1fm on Wednesday July 31st, Knights who is physically challenged said that HDC removed his external hardware structure because he was a target in the community. 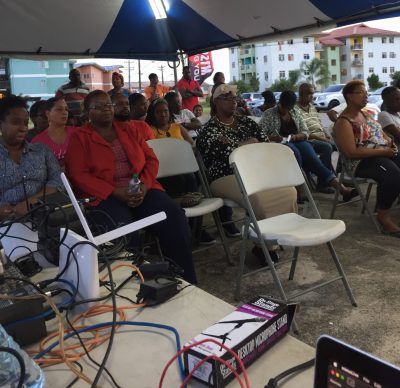 Although Knights knew the structure was illegal, he said it was done to support members of the community.

Knights along with the support of his two daughters, said residents have accused him of entertaining and conducting illegal activities from his shop and hardware. 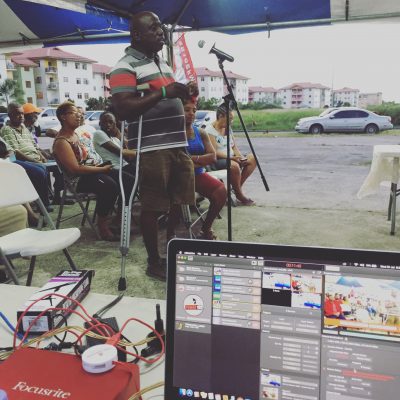 Some even accused Knight of being the reason why there were four recent shootings within the area.

Knights lamented that one of the shootings involved his son, who was also a victim.

However he later apologised for his wrong doing, with erecting the illegal structure.

If you missed the live interaction with Oropune Gardens residents and host Andy Johnson and Tony Fraser take a look at the video.

"POWER 102 IS LIVE FROM OROPUNE GARDENS, WE ARE JOINED BY THE RESIDENTS, THE NATIONAL SECURITY SERVICES AND THE HDCJOIN US FOR LIVE COVERAGE OF THIS TOWN HALL MEETING HOSTED BY TONY FRASER AND ANDY JOHNSON. .. BROUGHT TO YOU BY SALUT ENTERPRISES LTD"

TTBS committed to continued communication with stakeholders in diving industry 0

CJ: No in-person hearings for the rest of the year 0