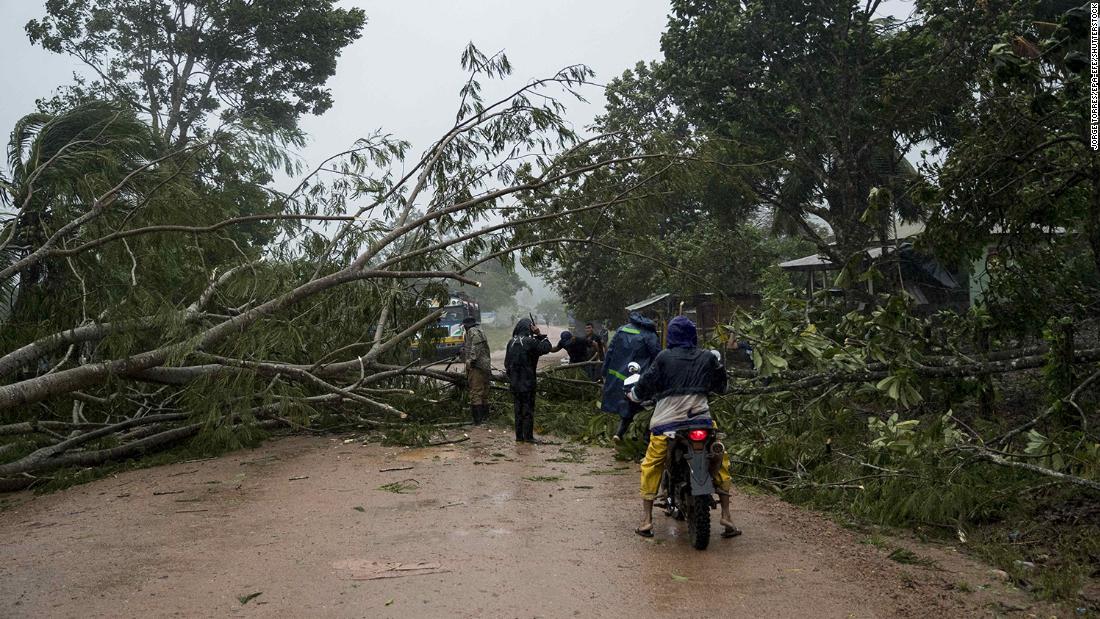 At least 50 people have died in Guatemala, 25 of whom were killed in a landslide in the village of Quejá, according to the country’s president, Alejandro Giammattei. He also told local radio that 60% of the eastern town of Puerto Barrios had been flooded and that 48 more hours of rain were expected. Authorities reported that nearly 100 houses were damaged by floods and landslides in Guatemala.

Images posted on social media showed dugout canoes navigating the flooded streets of the Honduran town of San Pedro Sula, where dozens of people perched on rooftops pleading for rescue.

“The situation is serious, it is shocking and must be dealt with professionally, quickly,” Honduran President Juan Orlando Hernandez told HCH television, citing reports of people stranded or stuck on the roofs of houses. flooded.

The damage and destruction had spread to the “vast majority” of Honduras and speedboats and helicopters would be dispatched to rescue people in inaccessible areas, Hernandez said.

One of the fiercest storms to hit Central America in years, the Eta struck Nicaragua on Tuesday as a Category 4 hurricane with winds of 150 mph (241 km / h) before s ‘weaken as it moves inland and into neighboring Honduras.

Authorities on Thursday confirmed at least five deaths in Guatemala and seven in Honduras. Media in Nicaragua also reported that two miners died in a mudslide.

In southern Costa Rica, a landslide on a house killed two residents, a Costa Rican and an American, officials said. A man and a woman also died in flooding in Panama’s Chiriqui province, near the border with Costa Rica, authorities said.

There was better news in Honduras, where the 60 fishermen who went missing on Tuesday returned after taking refuge on cays until they were reached by boats bringing food and fuel, the chief said. the Robin Morales community.

Calling their escape a “miracle,” Morales said a man among them presumed dead of a heart attack had also returned. “Our friends are alive, thank goodness,” he said.

Couple arrested for the death of former fire service officer 0