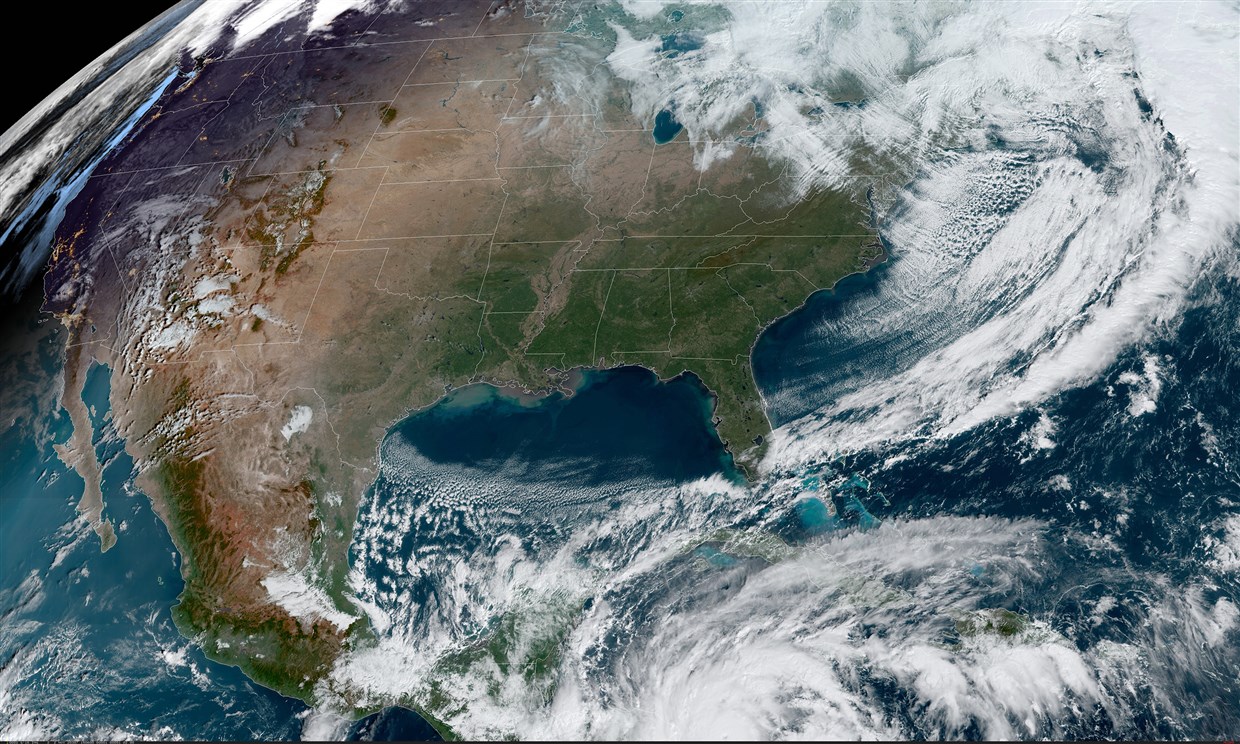 South Florida prepares for the arrival in the next few hours of Hurricane Eta, which is expected to strengthen in the warm waters of the Florida Straits and impact the southernmost tip of the continental United States as a Category 1 hurricane.

All of South Florida, from Bonita Beach on the west coast to Deerfield Beach on the East coast, via Miami and Fort Lauderdale, was under a hurricane warning this Sunday.

In Monroe County, at the southern tip of Florida, they have opened several shelters, Although those who want to seek protection must undergo a rapid coronavirus test in order to stay.

Eta is expected to turn northwest in the next few hours and pass near or over the Florida Keys tonight and early Monday as a Category 1 hurricane.

Flooding as a result of storm surge can reach a peak up to 1.2 meters above mean high tide.

There is a risk of flooding from rains up to 3.6 meters high, with isolated maximum amounts close to 18 inches (5.4 meters) as of Wednesday night, local authorities warned.

The combination of the accumulation of rainwater and the storm surge can mean, they indicated, that the streets can remain flooded “for days”.

Sustained tropical storm-force winds can begin in the mid-afternoon and there is also the threat of tornadoes in South Florida, region in which the governor, Ron DeSantis, has already declared a state of emergency to accelerate preparations and possible actions after the hurricane.

The mayor of Miami-Dade, Carlos Giménez, indicated this Sunday that in the region, somewhat far from where Eta is expected to make landfall, isolated hurricane force gusts (greater than 75 m / h or 120 km / h) may be felt and possible tornadoes and floods may be felt.

“Do not lower your guard”, said the mayor, who had already warned of the risk of flooding because the land is already saturated with water due to the heavy rains that have been falling in the region in recent weeks.

In Miami, They were opened evacuation centers for those who need to leave their homes and points have been set up to collect sandbags to protect homes from the possible ingress of water.