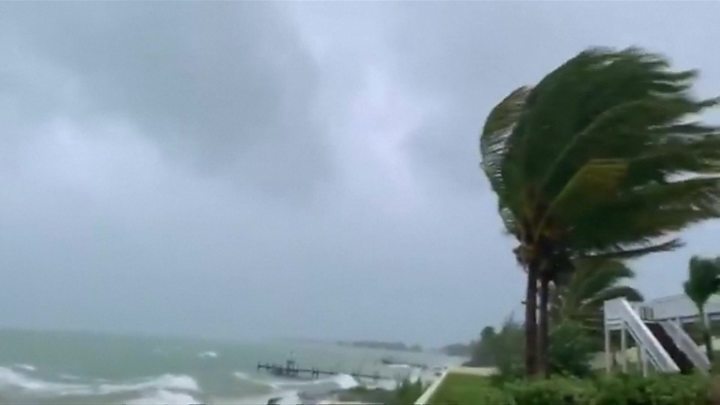 According to Eyewitness News in Bahamas, a grandmother confirmed that her grandson died as a result of drowning, and her grand daughter is missing. They were in the Abaco Islands where Hurricane Dorian made landfall on Sunday. Footage taken from the island showed rising floodwaters, some reaching almost half the side of people’s homes. Some residents also had their house’s roofs torn off. Prime Minister of Barbados Hubert Minnis said, “This is probably the most sad and worst day of my life to address the Bahamian people. I just want to say as a physician I’ve been trained to withstand many things, but never anything like this.”

Bahamian PM Dr Hubert Minnis disclosed that he received calls from the Prime Ministers of Barbados, Jamaica, St Lucia and the Premier of neighbouring Turks & Caicos Islands indicating that they are all in a state of readiness to assist The Bahamas. 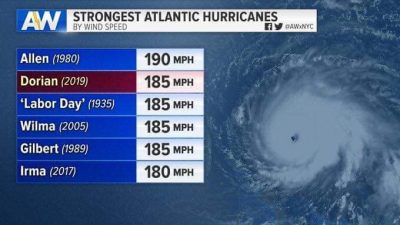 Meanwhile a growing wall of missing persons is being published by BP as families in Abaco become frantic on the location of their love ones. Communities in Abaco are under water and many are missing and feared dead.

While Meteorologists struggle to track the path of the Hurricane because of its wide “code of uncertainty” there are reports that South Carolina and Georgia have urged residents living close to the coast to evacuate on Sunday night.

The body of Rishi Nagassar, the fourth diver involved last Friday’s incident at Pointe-a-Pierre has been recovered 0