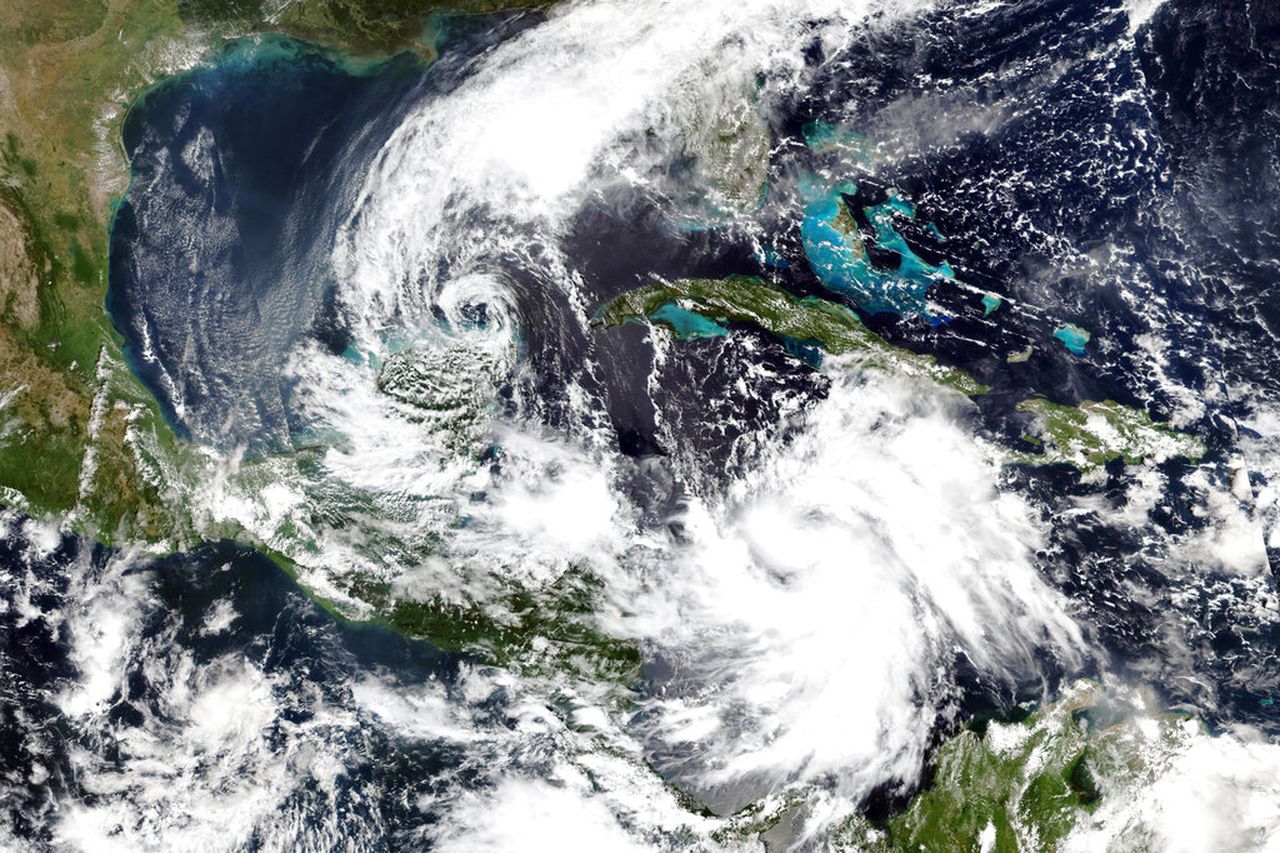 Hurricane Delta has made landfall in Mexico as an extremely dangerous Category 2 storm, coming ashore near Puerto Morelos along the northeastern coast of Yucatan Peninsula.

The US National Hurricane Centre in Miami said satellite imagery, radar data from Cuba and surface observations in Mexico indicate that the centre of Delta came ashore around 5.30am local time sustaining top winds of 110 mph.

Quintana Roo governor Carlos Joaquin warned residents and tourists that “it is a strong, powerful hurricane”.

He considered it a good sign that Delta had weakened a bit late on Tuesday, but said the area had not seen a storm like it since Hurricane Wilma in 2005.

Delta had increased in strength by 80 mph in just 24 hours, and its top winds peaked at 145 mph before it weakened as it neared the shore.

Forecasters warned it was still an extremely dangerous storm nevertheless, with a life-threatening storm surge that could raise water levels 9ft to 13ft, along with large and dangerous waves and flash flooding inland.

Hurricane #Delta makes landfall along the coast of northeastern Mexico near Puerto Morelos around 5:30 AM CDT with estimated maximum winds of 110 mph. Latest information at: https://t.co/tW4KeGdBFb pic.twitter.com/cWKYybKCMi

Thousands of Quintana Roo residents and tourists were hunkering down in government shelters. Everyone had been ordered off the streets by 7pm.

The evacuations of low-lying areas, islands and the coastline expanded as Delta exploded over the warm Caribbean waters offshore.

Delta’s emergence in the Atlantic beat the previous record set on Nov. 15, 2005, when the 25th named storm was formed during that hurricane season — five weeks later into the year.

Forecasters and researchers previously predicted an active 2020 hurricane season, and this year’s season got off to a blistering pace, as the Atlantic saw about double the typical number of named storms by early August, something researchers have not seen “in recorded history,” said senior meteorologist Dan Kottlowski at the time.

Sea surface temperatures averaged across portions of the tropical Atlantic are somewhat above normal, a Colorado State University report said, while the subtropical Atlantic is much warmer than average, contributing to favourable conditions for hurricanes.

Because the number of storms this year has exceeded the normal alphabet system used to assign names to the systems, Greek letters are now being used for only the second time in history.

Senator Roberts put out of the Parliament Chambers 0