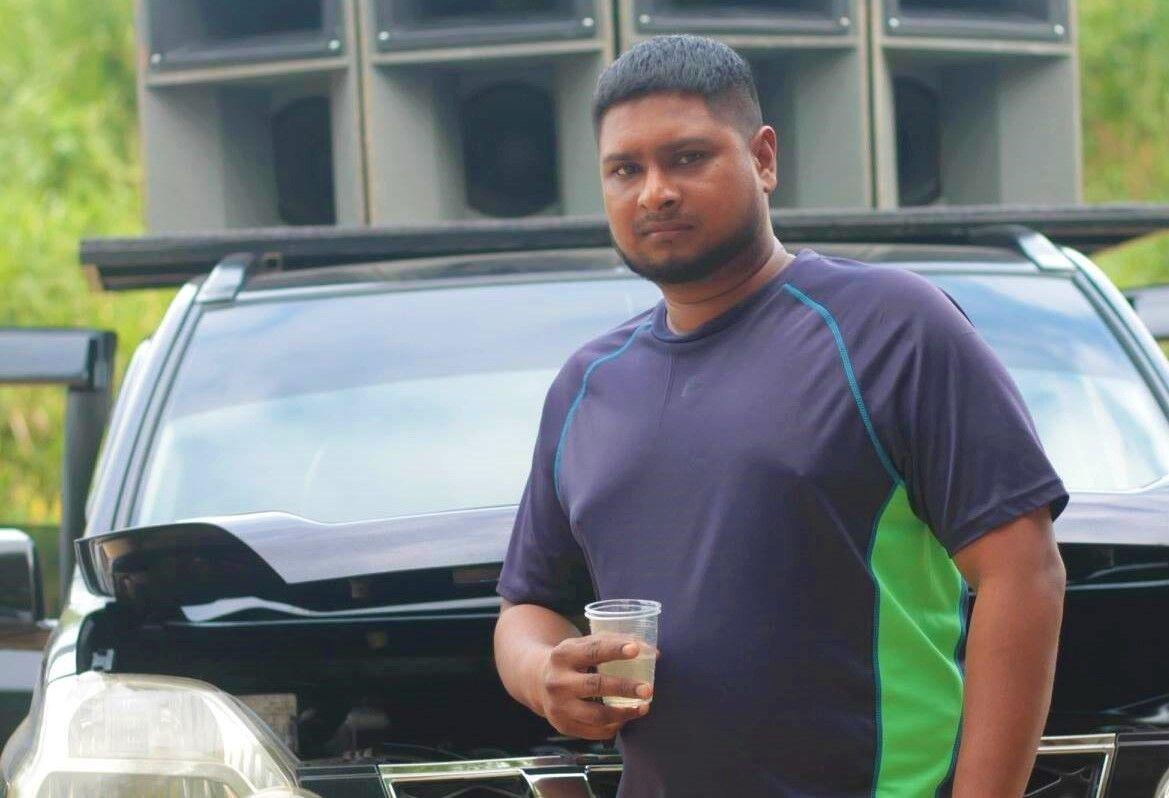 Hunt on for gunman who killed Arouca businessman Nicholas Mohith

Police are continuing investigations into the murder of businessman Nicholas Mohith.

Mohith, who is the owner of an auto air conditioner business on the Eastern Main Road in Arouca, was shot around 3:15pm on Thursday by a lone gunman who entered his establishment.

Mohith was shot in the stomach and was rushed to hospital by relatives.

However he died hours later at hospital. Police are now searching for the gunman who was captured on video.

Here is the footage of when the gunman entered:

Loading...
Newer Post
British COVID-19 Variant Could Be Twice as Deadly as Other Strains
Older Post
Kirk Franklin’s Son Says “My Own Father is Trying to KILL ME!”