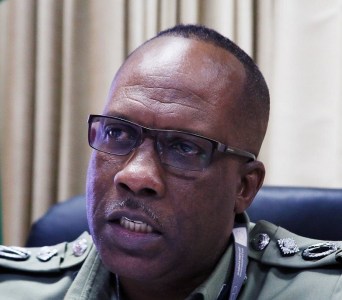 The hunger strike which began in the West Wing of the Golden Grove Prison last Tuesday ended on Sunday, following a discussion between inmates and prison officials.

The inmates launched a five-day hunger strike to show their dissatisfaction with the handling of their cases, and the unhealthy conditions at the prison. Most of the inmates who are in remand argued that many of them have not been sent to trial and have been waiting for years for their cases to call in court. They said the prison is infested with rats and pigeons, and many times flies are found in their food. They confirmed that some prisoners sleep on the ground since there is a shortage of beds.

The strike quickly spread to other areas of the prison with inmates banding together to show their frustration. But some inmates soon felt the effects as sources confirmed that two fainted due to a lack of food while others complained of dizziness.

Prisons Com­mis­sion­er Ger­ard Wil­son could not confirm what offers were made to the prisoners. He said he would contact the Minister of National Security to determine the possibility of rehabilitation options for the prisoners on remand.