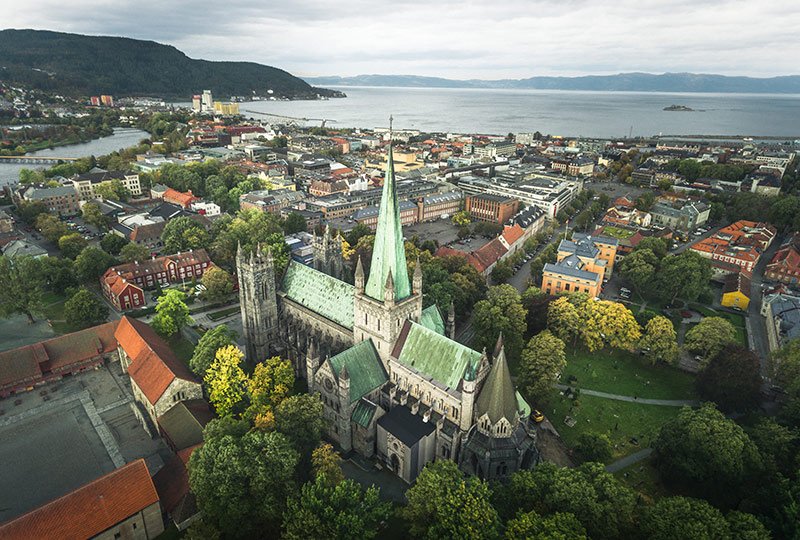 Hundreds are being asked to test themselves in Trondheim, Norway, after people with the British and South African virus mutations visited several places in the city this weekend.

The call comes after two cases were registered in the municipality on Wednesday, writes Nidaros.

Nidaros is confirmed by municipal chief physician Tove Rosstad that people with both the English and South African variants have been to the above places.

The whole school in quarantine. One employee at Ikea Leangen has been quarantined, and warehouse manager Randi B. Schjetne says 400 employees have been asked to test themselves if they were at work between 18 and 19.30 on Saturday. She estimates that around 400 visitors may have stopped by during the period.

On Thursday, students and staff at Singsaker school in Trondheim were quarantined. Household members must also be quarantined, reports NRK.

A student at the school was diagnosed with the English mutated virus on Tuesday. On Thursday, NRK will be informed that an employee has also been diagnosed with an infection.

On Tuesday morning, 27 infections of the British variant were registered in Trondheim, and infection associated with the outbreak has been detected in the neighbouring municipality of Stjørdal. On Wednesday, stricter measures were introduced in the city in an attempt to control the infection.