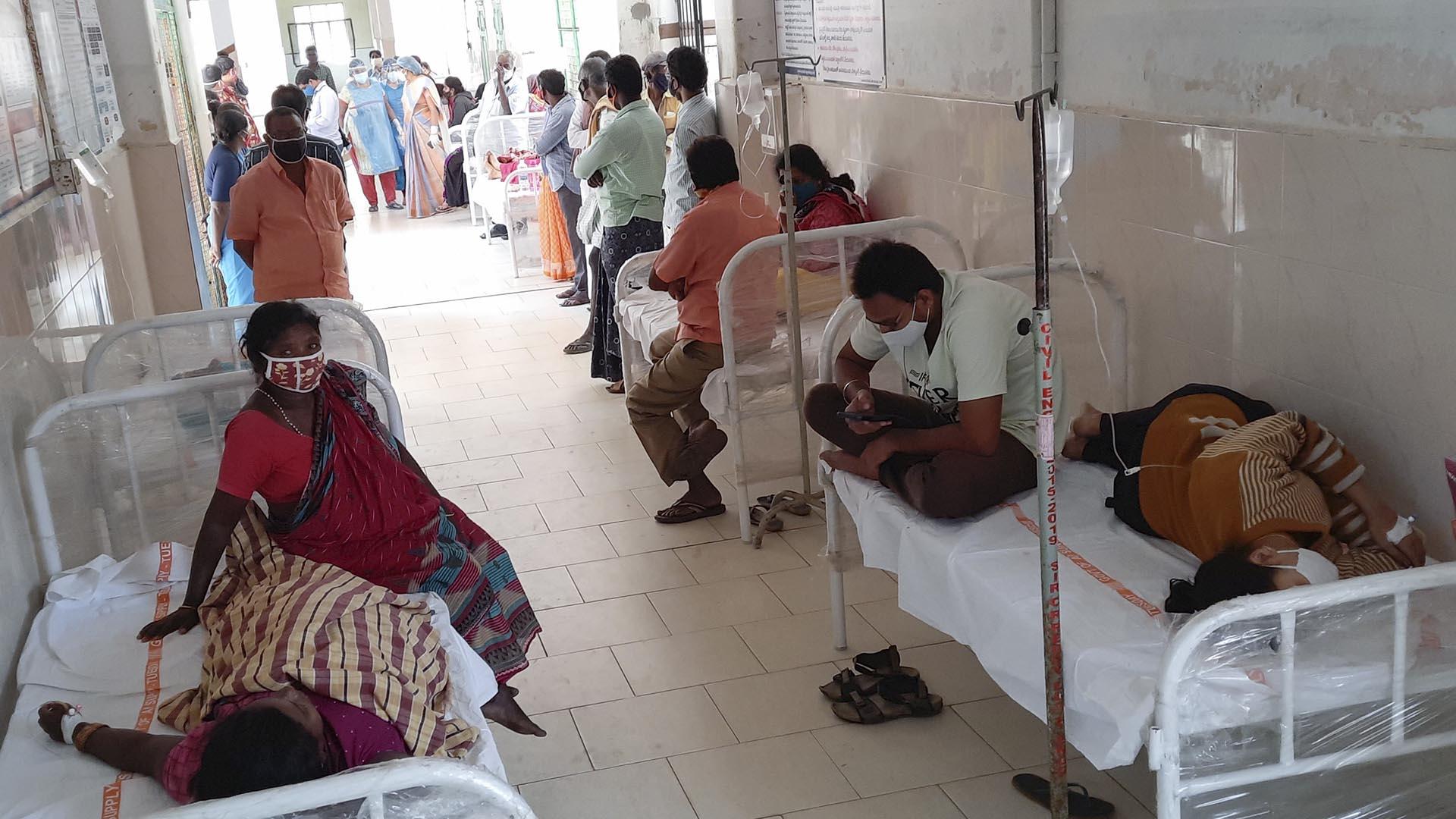 Hundreds Hospitalized Due to Mysterious Illness In India

0 8 December, 2020 11:00 am
Hundreds of people have been hospitalized and at least one death reported as an unidentified illness has spread to Andhra Pradesh, India.
According to the Associated Press, the Press Trust of India news agency reported on Sunday that a 45-year-old hospitalized man died after showing symptoms similar to epilepsy and nausea.

Symptoms seen so far include nausea, anxiety and loss of consciousness, signals the AP. The disease was first detected on Saturday in the town of Eluru.

Patients who have fallen ill with the mysterious illness have tested negative for the coronavirus and other viral illnesses that could explain their symptoms. Authorities have yet to determine the cause of the disease. The water samples showed no signs of contamination and not all patients with symptoms were related to the municipal water supply.

A team of experts was sent to the region by the federal government on Monday to investigate the disease.

The Times of India reported that most of the patients were between 20 and 30 years old, although there were also children under 12.

Asked whether the chemical is responsible, an Indian government official told The Times: “Mostly yes, but we are awaiting the lab report.

The AP notes that Andhra Pradesh is among the states in India that have also been hardest hit by the coronavirus pandemic, with more than 800,000 confirmed cases.