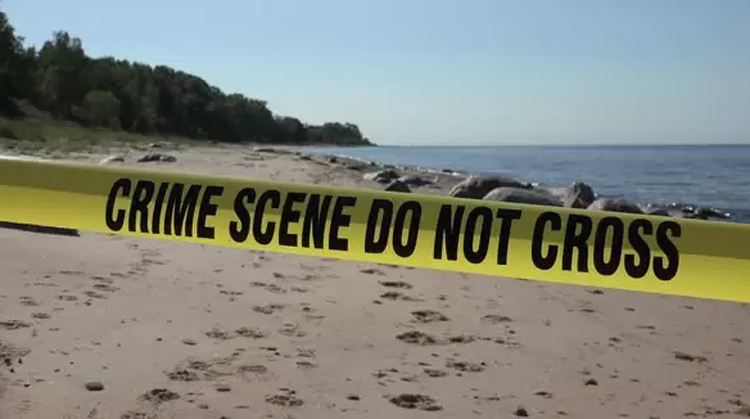 Investigations are currently underway into the discovery of skeletal remains, which washed ashore in Cedros on Friday night.

Upon arrival at the site around 9pm, officers found the skeleton at the beachfront near an abandoned hotel.

A blue nylon rope was tied around the bones of both feet and investigators believe the victim was a man. The skeleton was intact.

Anyone with information which can help solve the case can call the Point Fortin police station at 648-2426 or the nearest police station.

Trio in court for human trafficking and sex offences

Trio in court for human trafficking and sex offences

Trio in court for human trafficking and sex offences 0