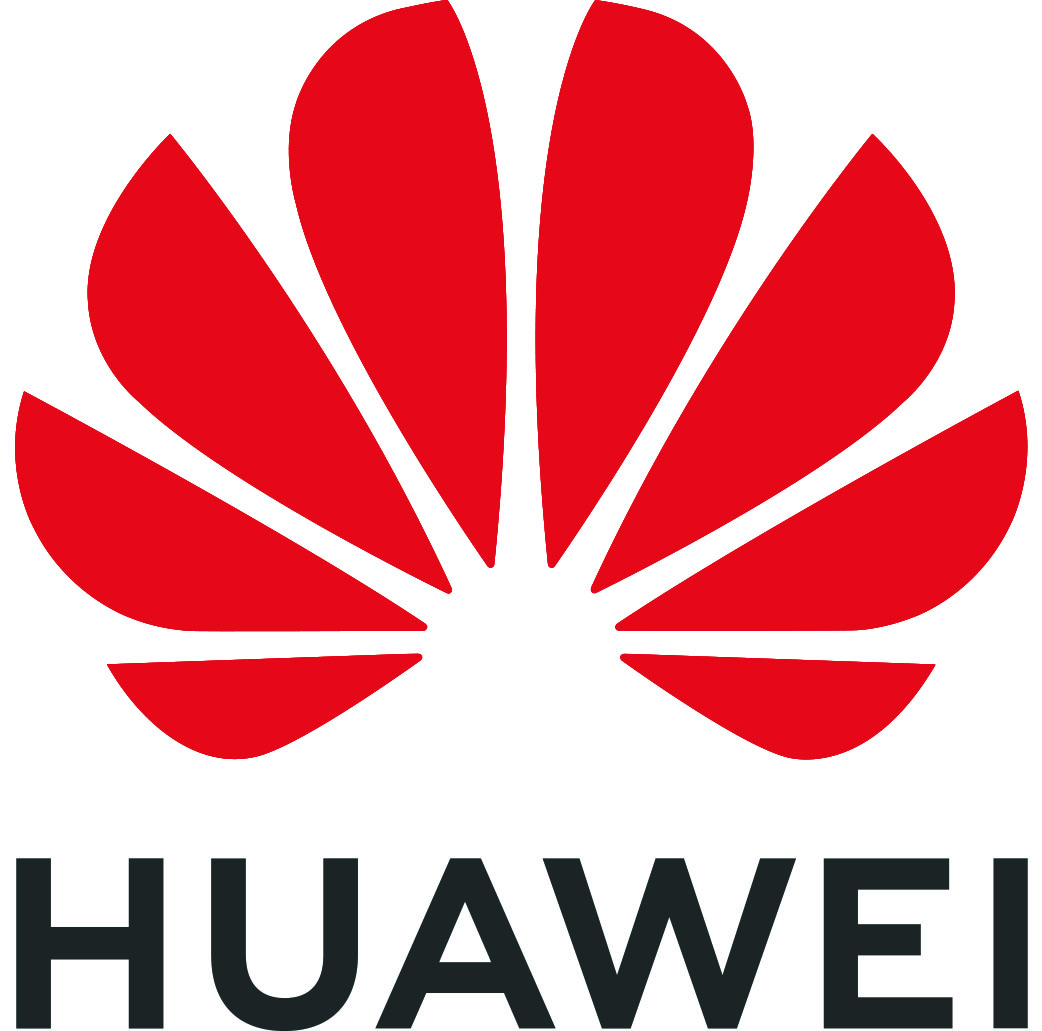 The German government Wednesday moved closer to allowing the use of Huawei’s technology in 5G mobile networks, giving the Chinese company a small victory on a European continent increasingly aligned with the Trump administration’s anti-Huawei views.

A bill approved by Chancellor Angela Merkel’s cabinet that would allow Huawei’s continued presence in Germany still requires parliamentary approval. But it already marks a setback for the outgoing U.S. administration, which has lobbied European allies to reject Huawei’s technology.

The U.S. claims that Huawei gear is akin to a Trojan horse that once inside critical infrastructure in the West can be used by China to spy and steal sensitive information, posing a security and economic threat to the U.S. and its allies. The company denies the allegations.

The White House arguments initially failed to sway European governments, which also faced lobbying from wireless carriers that said Huawei often offered the most advanced cellular-tower equipment at the lowest price. But sentiments changed this year. European politicians, unpersuaded by Huawei’s argument that it is an employee-owned company free of Beijing’s influence, grew more wary of the Chinese government after its crackdown on Hong Kong’s protesters and its response to the coronavirus pandemic.

The European Union this year recommended that its members restrict equipment from high-risk 5G suppliers. The guidelines didn’t cite Huawei by name, but implementing them would effectively ban the company from the countries. Several nations, including Finland, France, Poland, Romania and Sweden, have moved to implement such restrictions, though Huawei is challenging the measures in courts across Europe.

TT And US Discuss Renewable Energy And Climate Change 0