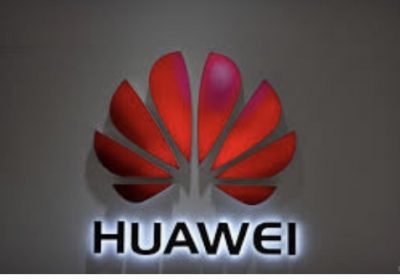 Huawei has confirmed that it is developing its own smartphone operating system called ‘Harmony’ as the company begins to distance itself from Google’s Android software.

Announced at its developer conference in Dongguan, China, the new operating system will be used not only to power Huawei’s broad range of smartphones, but also other connected devices such as wearable tech and in-car infotainment systems.

Huawei will launch the operating system on smaller devices, such as connected speakers and smartwatches, for customers in the Greater China region.

While Huawei is still able to use the Android operating system to power its smartphones, certain features, such as Google Maps and YouTube, will be blocked on future devices.

It has therefore developed its own operating system as a contingency plan in case the company’s access to Android is blocked completely.

Many believe  Harmony has been in development “for a number of years”,  Huawei had intended to create its own software ecosystem prior to its run-in with the US government. The new Harmony system’ is intended to do just that and harmonize Huawei’s unique eco system. It will be completely different from Android or IOS systems.

Facebook bans users that promote the assassination of Vladimir Putin 0