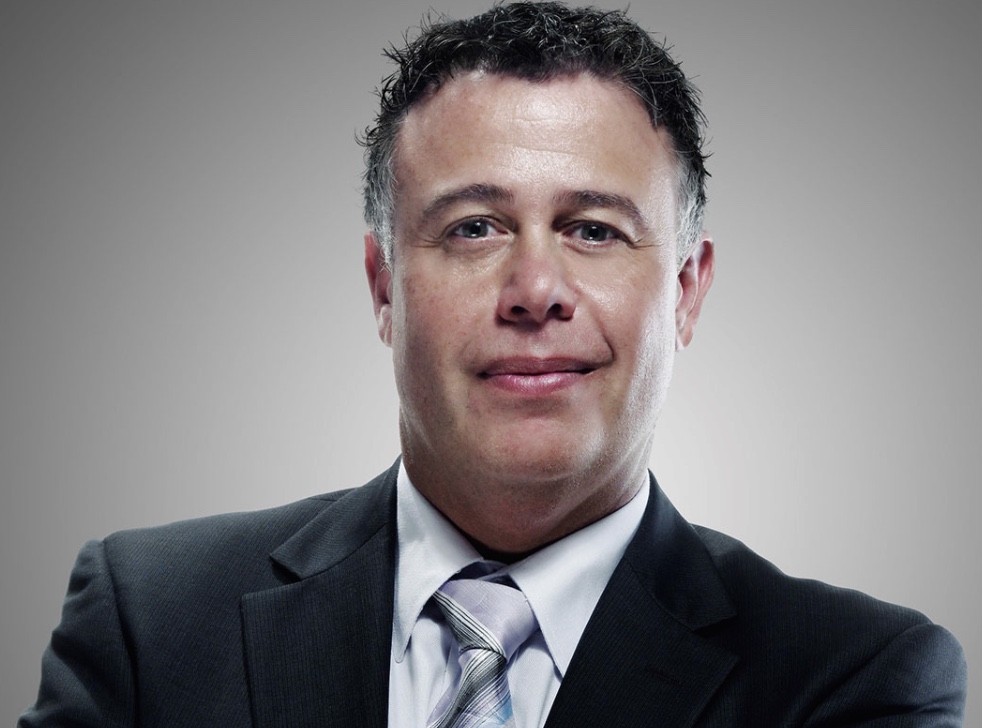 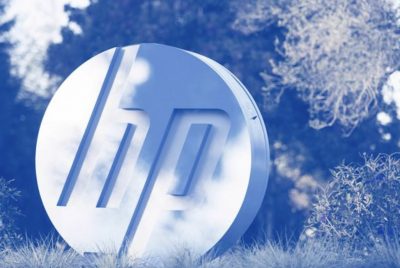 CEO Dion Weisler will step down effective Nov. 1 because of a family health matter, the company said Thursday. Weisler’s successor will be Enrique Lores, a 30-year HP veteran who is president of the imaging, printing and solutions business.

HP also announced better-than-expected earnings for its fiscal third quarter ended July 31, with strength in its PC business roughly offsetting continued weakness in printing, particularly in ink and toner. HP has been struggling this year with softening “consumables” sales in the Europe, Middle East and Africa, or EMEA, market, and the quarterly results suggest the program to fix the issue has a long way to go.

Weisler joined HP in 2012 and has been president and CEO since 2015. HP said Weisler will be returning home to Australia, but will remain with the company through January, and will stay on the HP board until the company’s next annual meeting.

“Serving as CEO of HP is the highlight of my career, and I want to thank the entire HP team for the support they have shown me. I’m incredibly proud of what we have achieved and equally confident in where we are heading as a company,”

For the quarter, HP reported revenue of $14.6 billion, in line with Wall Street estimates, with non-GAAP profit of 58 cents a share, ahead of HP’s previous guidance of 53 to 56 cents.

Moonilal joins call for women to use pepper spray 0

Over US $9 million spent on Covid vaccines 0