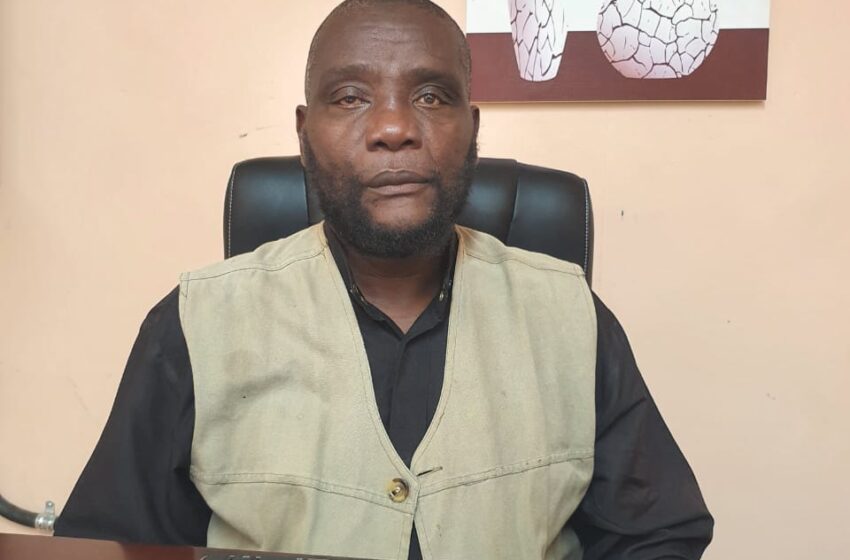 How will members of the scrap iron industry survive during the six months ban on exports of the industry?

The question was raised by President of the Scrap Iron Dealers Association, Allan Ferguson.

Speaking at a news briefing held at Monday, Mr Ferguson said he is in support of the industry being regulated.

However, he maintains there is no need to shut down the sector.

Mr Ferguson said the development will place a strain on the workers and their families.

He also reiterated the vital contribution the sector has made to the country over the years.

Admitting there are unscrupulous operators in the industry, Mr Ferguson insists those who survive on the sector are being placed under pressure.