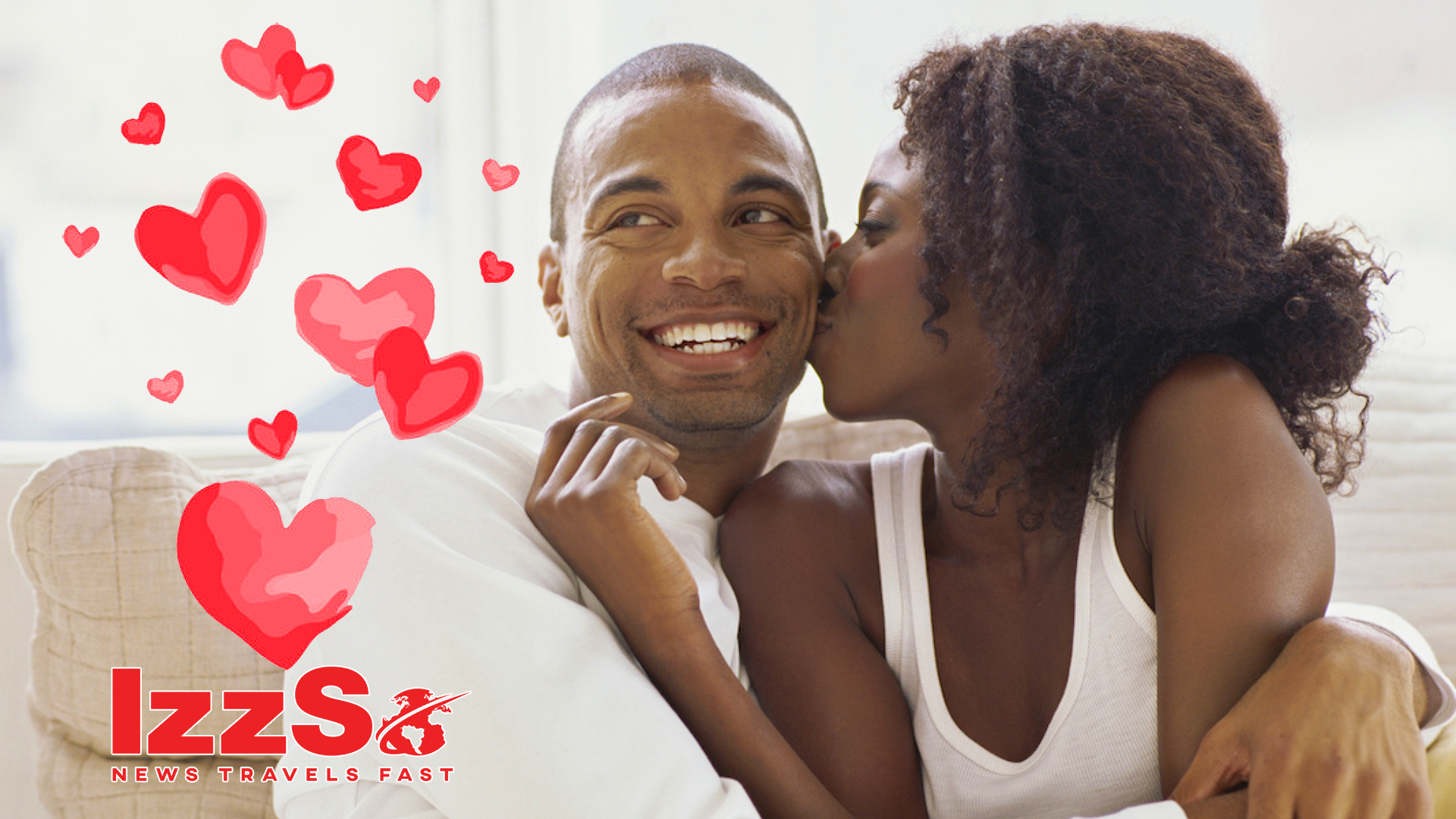 How To Take Things Slow When Dating Someone With Potential

Ladies, “yuh meet ah lil man”…As the saying goes. You like him. He appears to like you too. You both are casually dating and ‘izza’ vibe. You’ve been down this road and it hasn’t worked out in the past but this time feels different. He seems different. You’re ready to throw caution to the wind and fast track this whole situation.

Be honest with yourself though, has attempting to fast track the relationship worked in your favor in the past? If not, it may be time to try a different approach and take things slow with the guy you’re dating.

There are multiple benefits to taking things at a slower pace in the beginning of a relationship. For starters, it allows you to see if you genuinely like this person or if it’s just exciting because it’s new.

It also allows you to see beneath the surface and see who you’re really dating and what their true motives are. Most importantly, it gives you time to catch all of the red flags and also allows time to build a genuine friendship. So, how do you take things slow when dating someone you like? Let’s get into it.

How To Take Things Slow With A Guy

I know you really like him but listen, until you and that man choose to be exclusive, you are a free agent sis! “Wham to yuh?” A lot of the time pacing in the beginning of a relationship can be compromised because you put all of your energy into acting like a girlfriend before the commitment, which is counterproductive if you ask me. Dating other people will not only force you to take things slowly, but it will also help you discover what (and who) you really like while you date.

I know you want to see him every single day but if you want to keep things at a nice slow pace, resist the urge and space out the time you spend together. Besides, you won’t have time anyway because you’re going to be dating other people, remember? Even if you decide not to go the date other people route, you can use the time spent apart to pour into your life, your friends, and your passions. Absence makes the heart grow fonder and it also allows you to become a fuller, more vibrant you when you do see each other.

To avoid falling into a comfortable and familiar routine in the beginning stages of dating, avoid doing the same things. Yes, I know you like that expensive restaurant he took you to on your first date but getting into a routine screams coupledom, and well before the commitment, sis. Go to different places and try different activities. It will help you get to know each other better but at a slow and steady pace.

Well, at least not in the beginning. Having sex too soon is the ultimate way to move way too fast. It can also be the ultimate way to put a stop to things as well. When we have sex, the body releases hormones that makes you feel bonded to the person you’re sleeping with.

Even if they aren’t good for you, you can end up intertwined just because good sex has you looking at the relationship through a filter instead of in a real way. If your goal is to move slowly and really get to know the guy, avoid sleeping with him until you know what you want or don’t want from him. And never use sex as a bargaining chip. No, just no.

In the beginning, it’s important to not talk about the future as it pertains to you two. That doesn’t mean that you can’t ask questions to gauge what he is looking for or about where he sees himself in the future but don’t start planning a life with him. Adana, an IzzSo reader gave this example. “Years ago, I met this guy. We went on one date and the next week he invited me to go on a cruise with him and his family. The cruise was in six months. Spoiler alert, I excused myself from that situation expeditiously,” she said.

“We” talk can be dreamy, and it’s easy to put the cart before the horse (as the older people say) when you’re excited about the prospect of new love, but use the future talk as sparingly as possible until you decide where you are going in the future and if it includes one another.

Remember that thing you had before you met him? Yes, your life. Go and do that. Before you met this great guy you had friends, a job, and interests. That means no moving plans around with girlfriends to accommodate the last-minute opening for him or waiting by your phone in hopes that he’ll have plans for you on a Friday night.

You are the prize sis, live your life like one. The right guy won’t feel intimidated by your busy-ness, instead he’ll rise to the challenge of getting to know you. The absolute best way to take things slow with a guy is to simply live your life and let him get in where he fits in.