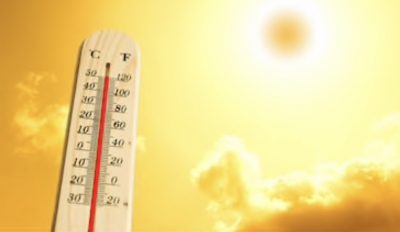 July 2019 was the hottest month across the globe ever recorded, according to data released Monday by the European Union’s satellite-based Earth observation network.

“While July is usually the warmest month of the year for the globe, according to our data it also was the warmest month recorded globally, by a very small margin,” Jean-Noel Thepaut, head of the Copernicus Climate Change Service, said in a statement.

“With continued greenhouse gas emissions and the resulting impact on global temperatures, records will continue to be broken in the future.”

Trump’s Administration Goes to the US Supreme Court 0